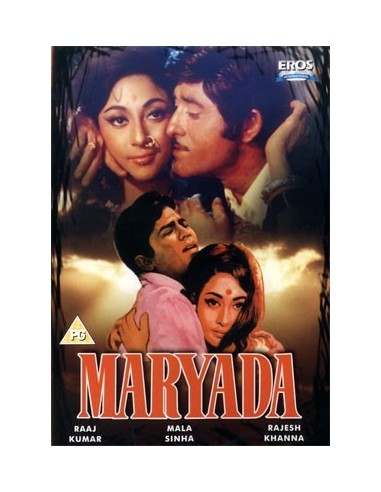 Synopsis:
Man Mohan was the `Munim' of Ram Bahadur. He could hardly make the living and therefore he was compelled to give one of his twin daughter to his friend Jag Mohan who lived in a village. Both the girl grew up in different environments.Lakshimi, (Mala Sinha) who was brought up by Jag Mohan, fell in love with Raj Bahadur, (Raaj kumar) the only son of Ram Bahadur. They got married, Raaj did not care to inform his father, as the two had some misunderstanding with each other. Lakshmi gave birth to a son.

Ram Bahadur came to know of his son's marriage through his nephew Pran Bahadur and he calls his son to talk about this matter. Pran got a chance to put his evil scheme to work. He convinced Lakshmi and Jag Mohan that Raj Bahadur was killed in an automobile accident and they left the village.The marriage of Lalita, (Mala Sinha) Man Mohan's other daughter couldn't be solemnized as the dowry wasn't paid in full. One Jeebanand volunteered to marry her but the police appeared on the scene before the complete rites were over as he was a wanted. Man Mohan dies of shock.When Raaj returned to the village, his wife and son had disappeared. Raaj felt that Pran was responsible for this. What happens does he find his wife and Son? 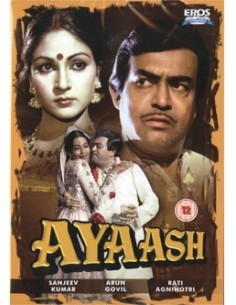 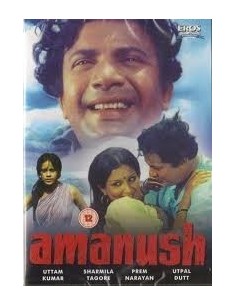 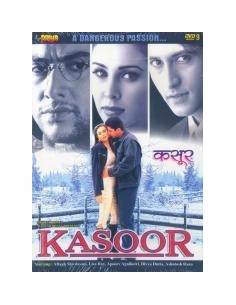 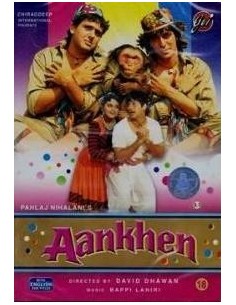 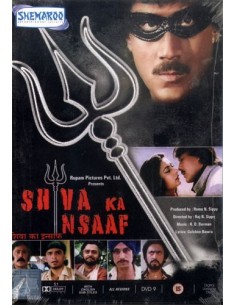 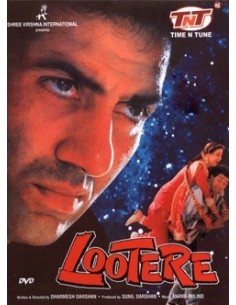 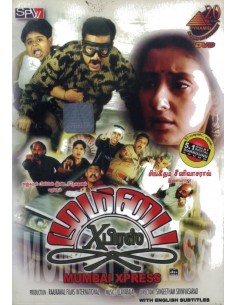