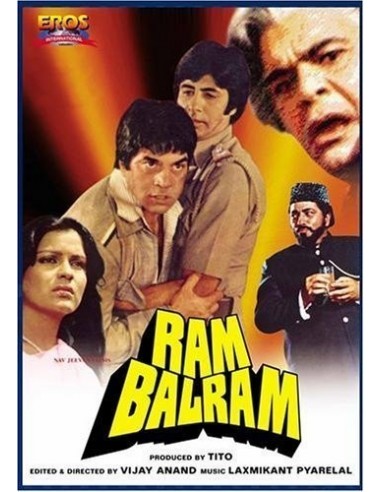 Synopsis:
Ram and Balram are 2 young boys who live with their loving parents. Their scheming uncle, Jagatpal, however kills the boy's father and mother. Jagatpal lies to the boys that their parents have been killed in an accident and promises to raise them himself. He enrols the younger brother Balram(Amitabh Bachan), in school and eventually sends him off to join the police force. The older becomes a mechanic. Jagatpal has a tight hold on the boys, even when Ram(Dharmendra) is an adult, he still gives all his wages to his uncle and is only allowed to keep a few rupees for pocket money. When Balram returns as a fully fledged police officer, Jagatpal finally reveals his plan. He is going to use Ram to target the biggest smugglers in India. Now that Balram is a police officer, he will protect his brother from getting arrested. Balram has reservations, but Jagatpal threatens to beat him just as he did when he was a boy. 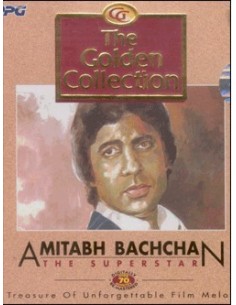 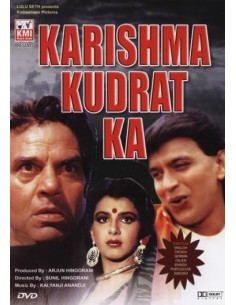 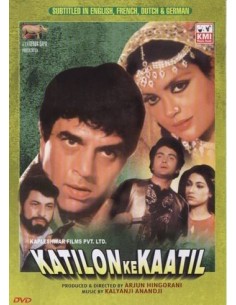 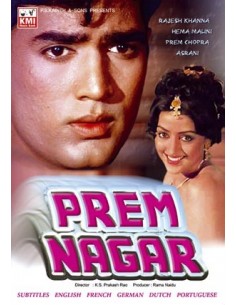