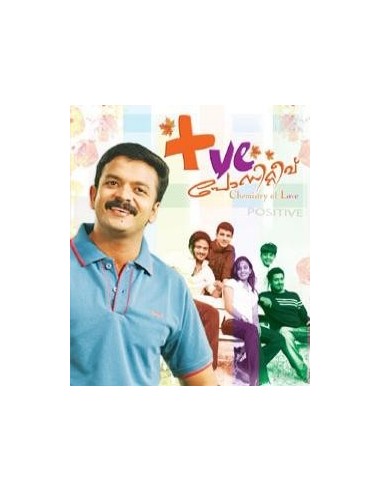 Synopsis:
+Ve tells the story of a group of youngsters - Raju, Winnie and Cherry. The trio team up with a drummer named Udayan and form a music troupe. Their friendship too grows, and at the same time a romantic affair blossoms between Raju and a young girl named Jyothi. But things take a new turn when Jyothi's parents try to get her married off to a Police Officer named Aniyan. The marriage however, doesn't take place. In the meantime something drastic happens in the life of Raju, which has much to do with the others in his gang too. And then they are brought face-to-face with Aniyan, who confronts them as a police officer. Jayasurya is Aniyan while Notebook fame Skanda (Suraj) does the role of Raju. Debutante Ramesh Pisharody, who has become popular on the small screen, does the role of Cherry, while Manikuttan is Udayan and Vani Kishore becomes Winnie.