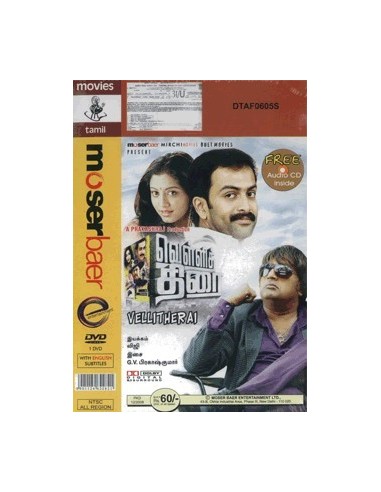 Synopsis:
‘Vellithirai’ is all about two friends who want to make it big in tinsel town. Saravanan (Prithviraj), a well-informed person in filmmaking wants to become a director. Kannaiya (Prakash Raj) on the other hand has a dream to become a big star without trying to develop the necessary qualities to become one. Saravanan is a genuine person, who believes in hard work and sincerity, while Kannaiya is ready to become a star at any cost. Kannaiya, - with middle-aged looks and a paunchy figure is obviously not hero material – but is determined to become one. He is roaming around the studios and tirelessly meeting the big weights of the industry for more than ten years. His philosophy is simple: once you start doing small roles, you will end up doing small roles all your life. He wants to become a hero at any cost and is ready to do anything... 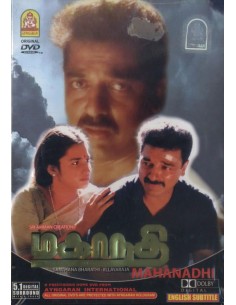