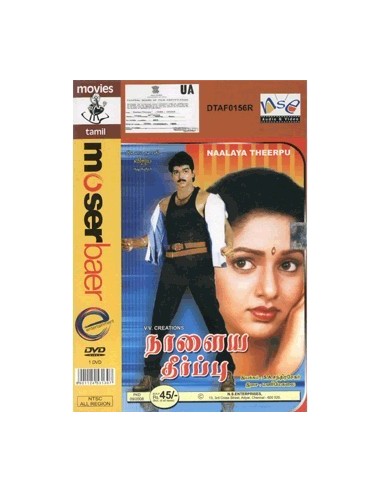 Synopsis:
Vijay is the son of Srividya. She was molested by Radharavi while she was young. Radharavai was Srividya's husband but cheated on her and married many other woman. Srividya raises Vijay all by herself through facing a lot of problems. Vijay goes to college and falls in love with a girl. Then, Srividya and Vijay decide to go and live in Radharavi's house. However, Radharavi brings his other wives to his house to have sex. Then Vijay and Srividya decide to leave the house and go to where they originally lived. Then Vijay's step brother kills someone and blames it on Vijay. On the newspaper Vijay's name comes. Then Vijay and his lover's dad decide to make a newspaper called Naalaya Theerpu. Vijay gets all his name back and his step brother got the shame. However, his step brother escapes. Radharavi set up a traitor to the police and took Vijay's step brother. Then eventually, he takes Vijay's lover. He rapes her and kills her. Then he blames it on Vijay. So they file a court case, but Vijay and his friends escape and stay at a guest house. Also, the MLA supports Radharavi. So, Vijay takes the MLA's daughter and convinces her that her father and Radharavi are not good people. Then she goes home and tape records everything that her dad was taking to Radharavi and escapes. Then on the court day, Vijay decides to go to the court. Then Vijay's step brother goes to the judge and threatens her that if she doesn't support him, he will kill her niece and she accepts it. Then the judge goes to the court. However, Vijay doesn't go to the court. He beats up his step brother. While he beats up his stepbrother, the judge supported his step brother. Then, suddenly she supports Vijay. Then she starts crying because her niece will be killed. Then suddenly, Vijay beats up his brother and brings him to the court. So his stepbrother was arrested. The judge's niece wasn't killed at all. Then Vijay's friends celebrated. 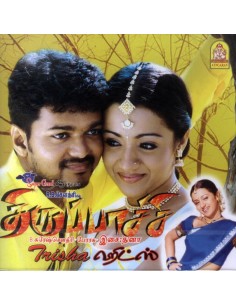 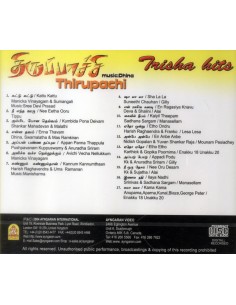