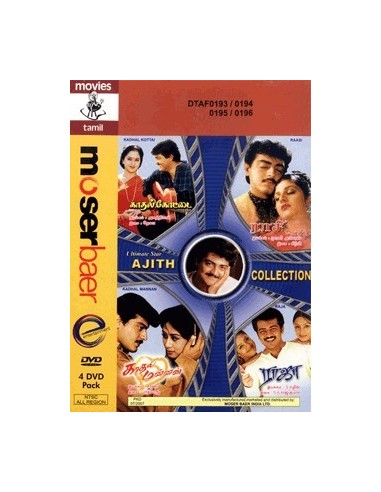 Kamali (Devayani) lives with her sister and brother-in-law in Ooty and is searching for a job. While in Madras, her purse is stolen and she fears she has lost her university certificates. Surya (Ajith) who works in Jaipur finds the purse and sends it back to her, and a love develops through letters and phone calls. They agree to love each other without meeting, and Surya eventually moves to Madras for work. However Kamali's brother-in-law is pressuring her to marry a suitable man and Surya's boss keeps trying to seduce him. Will the lovers ever be united?

Shiva(Ajith) is a mechanic, a daredevil known for attempting daring acts forthe sake of a bet. One such bet takes him to Delhi where he meets a woman who asks him to deliver a letter to her younger sister. This younger sisteris Thilothama(Manu), who is all set to be engaged to Ranjan(Karan), the man of her father's choice. But that doesn't stop Shiva from falling in love withher. Against her better sense, Thilothama too finds herself falling for Shiva.

It is a love triangle with the first part set in an urban college ambience, and the second half shifting to the village. Priya (Jyotika) falls for Raja from the neighbouring college and uses Priya Mahalakshmi her college-mate (Priyanka Trivedi) who happens to be Raja's neighbour. But the confusion in the names of the two girls, and the confused way in which the shy, timid Mahalakshmi delivers the message, makes Raja mistakenly think that Mahalakshmi loved him, and he woos the girl aggressively. But before the matter can reach a conclusion, Mahalakshmi meets a violent end at the hands of a college rowdy and villain Bhavani (Sonu). Bhavani who does what all college rowdies do in our films - eve-teasing, molesting, kidnapping and generally making a nuisance of themselves - turns his attention on Mahalakshmi and she becomes a victim of his vengeance against Raja. 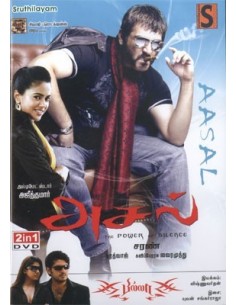 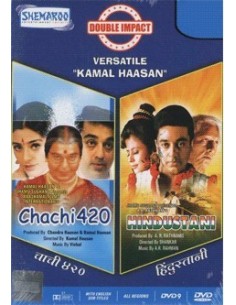 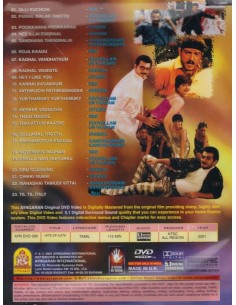