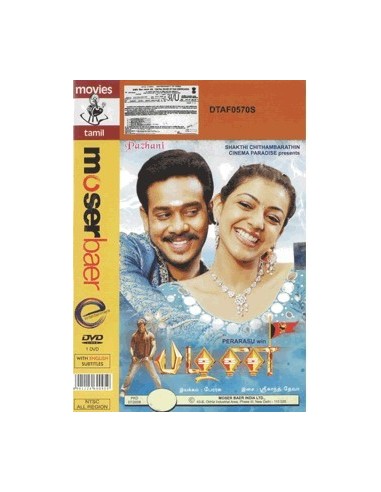 Synopsis:
The film opens and ends with jail sequences. In both scenes the hero (Bharath) is seen behind the bars. The happenings from his release and his re-entry to the jail make the whole film. The hero, who comes out of the prison, puts his sister’s life on track through his heroics and goes back to the prison as a martyr. The protagonist was put behind the bars when he was ten years old. He killed his father who made his mother’s life a hell by exploiting her to cajole his ‘keep’. He went to jail and his father turned an aimless vagabond. The boy’s elder sister grew up (with whose help?) and got married to a businessman (Biju Menon). The innocent girl (Khushboo) is living in a fool’s paradise, believing the man, who is actually an anti social element. But she need not worry about anything. The hero, who is now 25, has come out of the jail. He gets a job in his sister’s house without revealing his identity. He unearths the shady deals of his sister’s husband and reforms him and puts his sister’s life on track. Meanwhile he finds his ladylove (Kajal Agarwal).