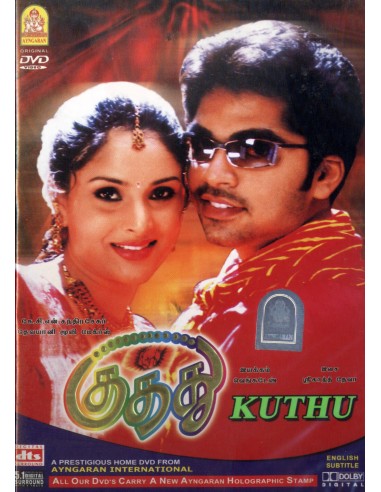 Veerabhagu, a powerful don, disapproves of his daughter Anjali's relationship with Guru. He tries several ways to keep them away from each other.

Gurumoorthy "Guru" (Silambarasan) is a sociable boy from a middle-class family. He lives with his parents- a doting mother and a strict but well-meaning father- and playful maternal uncle. He enrolls at the College of Arts and Sciences, and falls in love with Anjali (Ramya), a fellow student, who doesn't reciprocate his affections. Anjali's father is the rich and powerful gangster Veerabahu (Kalabhavan Mani), who is extremely protective of his daughter to the point that he brutally beats up a boy at a temple for brushing past her by accident. A misunderstanding results in Guru being beaten up by Veerabahu's men, who suspect that him and Anjali are lovers. After this, he vows to win Anjali's love for real. In due course, she falls in love with him too. How the lovers stand strong in the face of Veerabahu's increasingly desperate attempts to separate them forms the rest of the story.