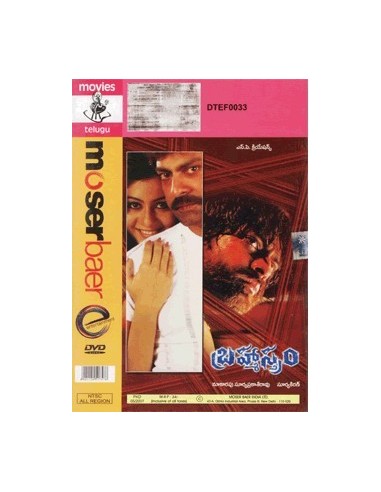 Synopsis:
Ashish Vidyardhi kills Sujitha, a journalist as she files a case against him and sends him behind bars. Her son sees the dastardly massacre and loses his memory. Ashish (Rudra) names the boy (Jagapati Babu) and brings him up like a nomad and uses him as a pawn to vanquish his enemies. Though the boy suffers from amnesia he just remembers his mother and holds her mangaalsutra in his hand and moves about everywhere. He gets angry if anyone touches it.
He is advised to remove the taali from his hand while killing the enemies. At this point in hislife enters Neha Oberoi and her father Kalabhavanmani who rescue him from danger and bring him up like a human. Meanwhile Rudra tells him that he knows who killed his mother and promises to help him out and takes him away from Neha and her father. What happens next is predictable.