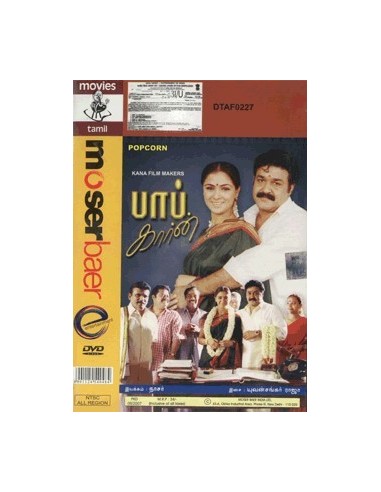 Synopsis:
The story is about a young music troupe searching for a guru to train them for a Pop Carnival, a competition where various forms of music are fused. They discover Vikramaditya (Mohanlal), a great musician, who had retired from music. The flashback tells the troupe's discovery of the mystery behind the musician. Though Vikramaditya and his wife Jamuna (Simran), a fusion dancer marry out of admiration for each other, ego clashes between them breaks their marriage after the unexpected birth of their daughter. After 18 years their daughter, Megha (Jyothi), comes along with a team lead by her mother to perform in the Pop Carnival. The fusion of music at the end of competition, meeting of hearts of two young lovers and the reunion of a father and daughter at the Carnival forms the rest of the story.