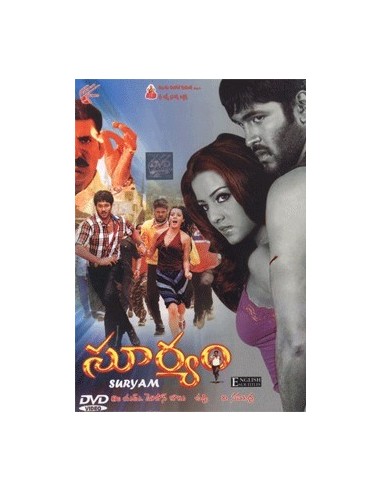 Synopsis:
Suryam (Vishnu) is very fond of her mother (Jhansi), who died in a mishap. He grows up having the fond memories of her mother while serving sentence in juvenile jail for a murder he did not commit. His aim in life is to fulfill the last wish of his mother. That is to make sure that his childhood neighbor Swati (Veda) becomes doctor. After getting released from the jail, he continues doing contract works of hurting good people for money in order to sponsor Swati's studies. On one such occasion, he goes to jail on the charges of a car accident case so that Madhu (Celina Jaitley) the real person who committed it could be saved. He charges some money for that. Madhu comes to know about this incident and Suryam's flashback. She falls in love with him and decides to change him for good. Since his responsibility of making Swati a doctor is realized, Suryam wants to become a good man. He starts doing things that help the society. In one such incident, he beats up the father of Madhu (Mukesh Rushi). Madhu's father is popular political leader and local don. The rest of the story is about how Madhu's father reacts after realizing that his daughter is in love with a guy who has beaten him up very badly. 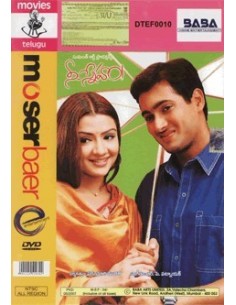 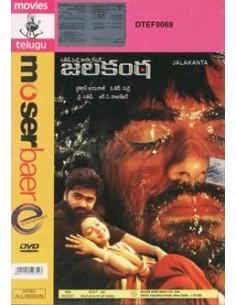 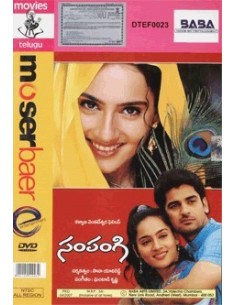 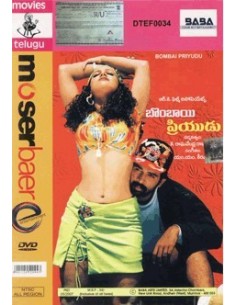 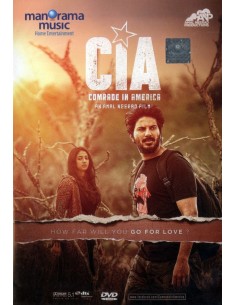 MDVD-006400
€11.99
Director: Amal Neerad. Cast: Dulquer Salmaan, Karthika Muraleedharan, Siddique. Aji Mathew, a lovable courageous and modest youngster, who hails from Pala. He meets an NRI girl Sara in his college, they fall in love regardless of their upbringing. Their moments of love did endure less, so does his happiness.
View 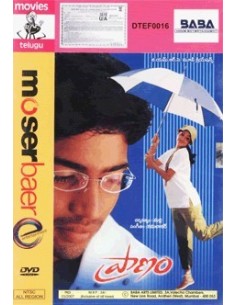 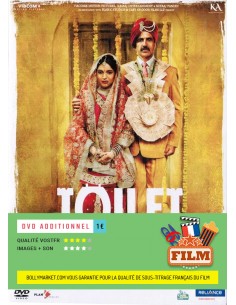 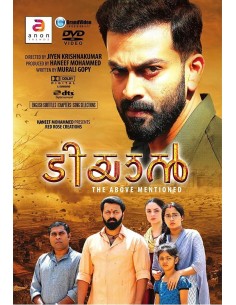 ATDVD-045
€11.99
Director: Jiyen Krishnakumar Cast: Prithviraj, Padmapriya. Two youths, a Muslim and a Hindu, get trapped in a religious clash in North India. Can they escape from the situation?. 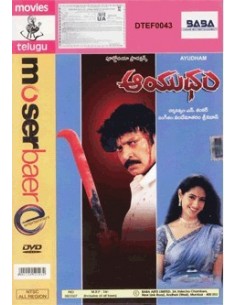 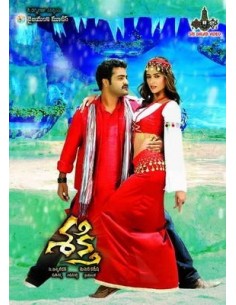