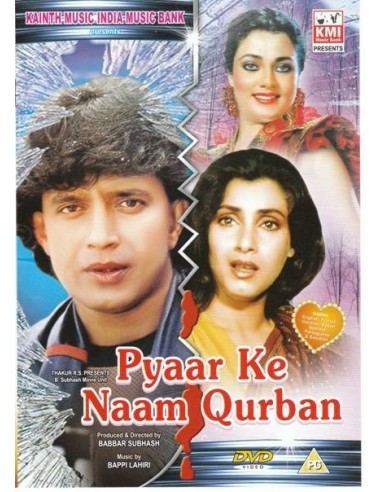 
Synopsis:
Billo (Mithun Chakraborty) is an automobile mechanic, who works for Gauri (Dimple Kapadia) after her father, the owner of the garage, passed away. Gauri has always been secretly in love with Billo, but has never found the courage to reveal her feelings. Billo, meanwhile, meets his dream-girl, Devika (Mandakini), who comes to the garage to get her car fixed. She is arrogant, wealthy and very lovely and also the only sister of a powerful aristocrat, Prince Yeshwant Singh (Danny Denzongpa). The Prince is outraged that Billo can even think of falling in love with Devika. At Billo's garage, the Prince sees Gauri and is filled with lust , he kidnaps Gauri. Gauri ultimately commits suicide. In revenge Billo kidnaps Devika but his feelings for her are more tender and gradually, Devika realizes his worth...