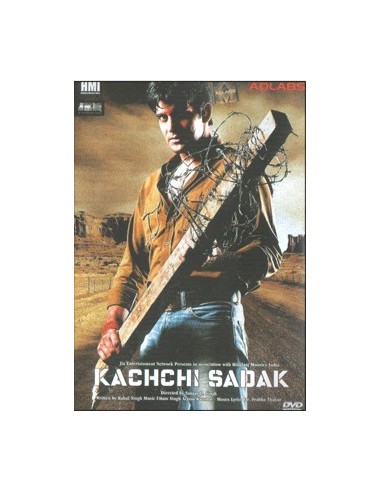 Synopsis:
The story follows a boy named Randhir, whose widow mother re-marries to provide him with a father, but when the marriage fails due to the stepfather's sadistic nature, the boy distances himself from home, growing into a man on the streets.

Unable to undo his mother's fate, he tries consolidating a career and giving her a better life, but his reckless reputation makes him a strong arm in the politically manipulated liquor trade, earning quick money and quicker enemies.

His only relief, are his confidantes and his girlfriend Julie. With them by his side, he finally achieves success and is on the threshold of the peaceful life he always longed for.

Just then, his help is sought by an honest social-worker-turned-politician to counter the opposition's brute force in the coming elections. He is contesting opposite a liquor thekedar. He accepts the job as his last use of fists, thinking it to be a good deed for a cause, but destiny has yet other plans.

A severe tragedy brings him into Jodhpur Central Jail� where he must face all his rivals, plus a cynical jailor who believes that prisoners are un-recyclable garbage.

Randhir has points to prove, people to handle, responsibilities to fulfill, life to save� and the dawn of an ideal life is only a step away from him. Will he make it through the Kachchi Sadak? 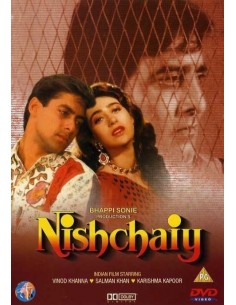 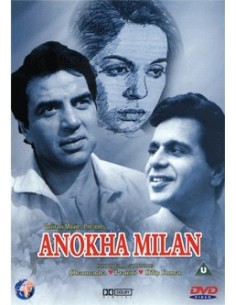