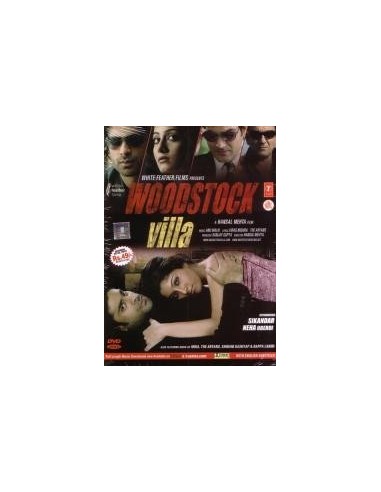 Synopsis:
Zara Kampani (Neha Oberoi) meets Sameer (Sikandar Kher) in a pub and lands in his flat asking him to kidnap her so that she can test her husband, Jatin's (Arbaaz Khan) love. Samir can't refuse because he is in desperate need of money. He hasn't paid his rent for months and also has to return a huge sum of money to a bhai (Gulshan Grover). Zara takes Sameer to Woodstock Villa, the location of kidnapping. Sameer orders Jatin to hand over 50 lakhs to him. After returning, Sameer discovers Zara dead. An anonymous caller then threatens him that he has only 30 minutes to bury the body and clear up all the evidence. He disposes her body in a forest and returns. To be on the safer side, he leaves the city and goes to Bangalore. Sameer sees Zara's video on television and heads back to find the truth. He finds Zara and convinces her to tell him the truth. Zara reveals that she and Jatin truly loved each other. Once in a fight, Jatin's real wife, Zara accidentally, died and as her and Zara's face was quite similar, she played the role of Zara. The kidnapping plan was hatched by Jatin and his girlfriend to get out of this murder and trap somebody else. Sameer calls Jatin to Woodstock villa with the money and he pays his rent and loan. He goes to the airport while Jatin gets caught by the police. Jatin tells the police that he is not the only one to commit the crime. Sameer gives the bag of money to Zara but there was no money inside that bag, he took the real bag of money. The ball was in Zara's court. If she would have boarded the plane, Sameer would have trusted her. She decided to cheat Sameer and got cheated herself. Sameer's flight takes off while Jatin's partner gets arrested. 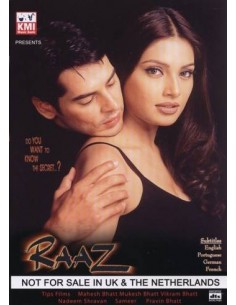