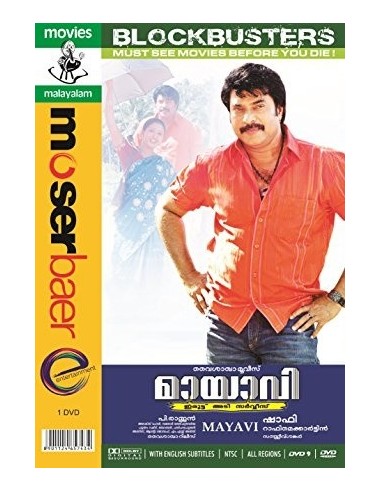 Synopsis:
Mammooty is Mahendra, also known as Mahi. He is a do-gooder who tries his best to help the needy. When the problem goes out of hand, or if the perpetrator of crime is a notorious anti-social element, he switches to Iruttu Adi Service, Mahi's way of dealing with negative elements. At night he wears a superhero mask and punishes the culprits. The idenity of the hero remains a mystery to the general public. Once, when he tries to help someone, he lands in prison where he meets Balan. After freed from jail as an Independence Day reward, Mahi has much to do, the major commitment is to pay a hefty sum for the brain surgery of a Balan's brother. He does so because Thottapalli Surendran and his brother had committed the murder to settle some old rivalry and were willing to pay Mahi huge sums of money for taking the blame. Amidst all this, he runs into Indhu, who is looking for someone to help her people out of some big trouble. He decides to help her too. 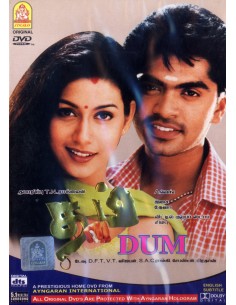 AYN-DVD-208
€13.99
Satya is the son of a police constable. He gets into fights and ends up in jail where his own father gets him out on bail. While he is returning home from a party drunk, a group of college students beat him up... 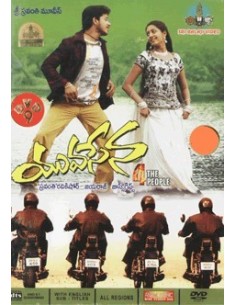 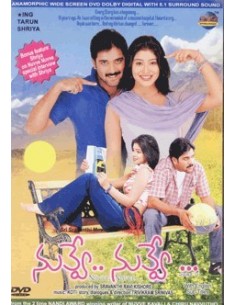 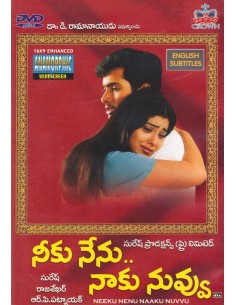