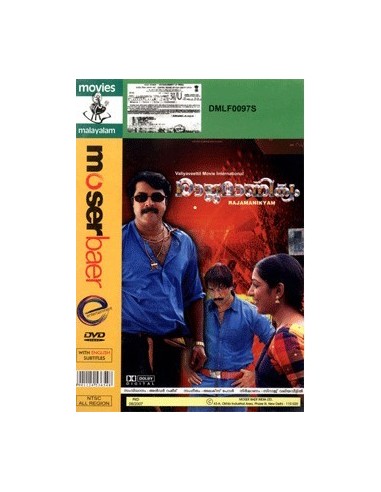 Synopsis:
Rajamanikyam tells the story of Bellary Raja who is disowned by his own mother to facilitate her marriage to another man. Raja is a loner, thirsting for love and affection. After long years the step-father himself, recalls Raja to settle disputes between his own wards for property shares. The step father (played by Saikumar), is framed, jailed and murdered. He leaves a will, which makes Raja the care taker of the properties that are to be returned to their actual heirs in course of time. How he manages the properties and resolves the murder mysteries makes content of this hilarious movie.