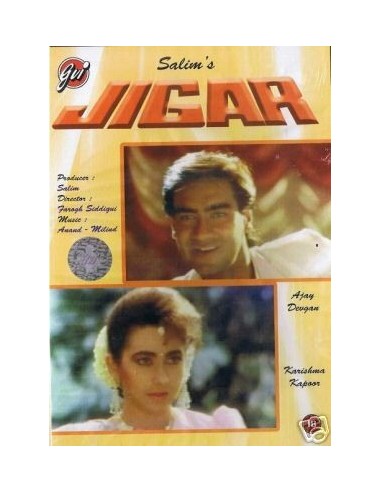 Synopsis:
The exciting world of martial arts serves as the background for this action-packed film. Lal Bihari (Paresh Rawal) and Sifu (Ajit) are two top-notch trainers in kung-fu and kickboxing. They are the heads of two competing clubs and their students carry on a running rivalry. Lal Bihari wants his prize fighter Duryodhan (Arjun) to challenge the might of Sifu's son. While the feud rages, Duryodhan begins to make lewd advances towards his friend Raju's (Ajay Devgan) sister. Raju is shocked and fights back only to discover that he himself has fallen in love with Duryodhan's sister Suman (Karishma Kapoor). This unleashes a gang war on the town as the club-members join in the fray....