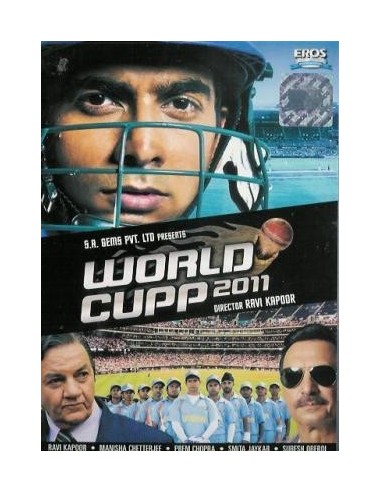 Synopsis:
Indian cricket team's captain Ravi Indulkar gets lured by the bookie lord Shobhan's huge bribe during the World Cup game against Pakistan in 2007. Ravi along with his 4 team mates - Rajpal, Hiten, Irfan and Balwinder ends up throwing the match away resulting in India's loss. They are however later exposed by a journalist which leads to the Indian Cricket Board ousting them all for 4 years from cricket. Ravi's girlfriend, Soha (Manisha) dumps him and he also faces his father's death. But Indian team's cricketing coach gives one more chance to the blacklisted Ravi and his 4 other banned team mates. Its then an India v/s Pakistan final and the end is everyone's guess.