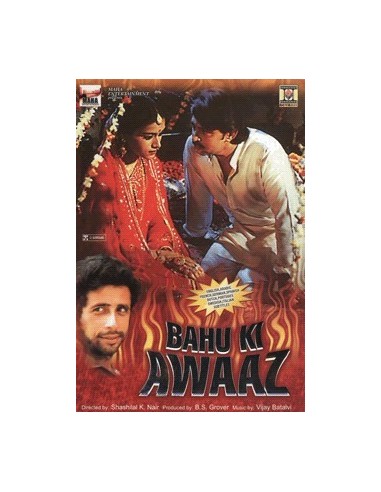 Synopsis:
Kavita lives a poor lifestyle with her widower dad, Rai Bahadur, and her brother. They had once been wealthy, but now live in a heavily mortgaged mansion. She is in love with Advocate Sunil much to her family's displeasure as he is unsuccessful and an alcoholic. They discuss her situation with Murli, who arranges a matrimonial alliance with the Srivastav family. The Srivastavs consist of Mr. Srivastav, his wife, Shobha; a widower Advocate son, Jaswant and his daughter, Binny; and second son, Vimal, who is studying Medicine and is in love with wealthy Madhu. The Srivastav's mistakenly believe that Rai Bahadur is wealthy and force Vimal to marry Kavita. Shortly thereafter Madhu's marriage is arranged elsewhere. A few months later Vimal visits Rai Bahadur and informs him that Kavita has been missing and the Police are looking for her. A few days later a decomposed female body is found, which is positively identified as that of Kavita, and is cremated. Jaswant is able to convince the Court that Kavita had killed herself. Madhu decides to change her mind and instead gets married to Vimal. Questions that remain unanswered include why did Kavita kill herself, and what is to be Madhu's outcome in a country that on one hand takes pride in banning slaughter of cows, and on the other does nothing to prevent death of young brides under mysterious circumstances. 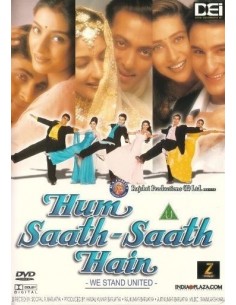 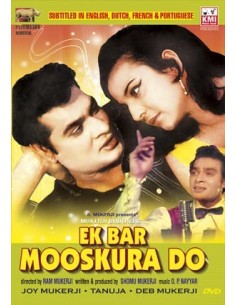