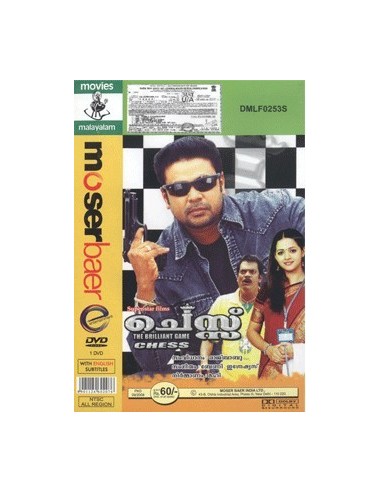 Synopsis:
Dileep is an illegitimate son, who was later accepted by his father. He learns that his father was killed by the latter's brother-in-law and two of his trusted lieutenants to usurp his riches. His mother is burnt alive before his very eyes, and he himself is reduced to a mass of meat and hospitalized. Bhavana, his girl friend of yore, is a doctor working in the sane hospital. Under her care he recovers. The rest of the story is a brilliant cat and mouse game, with Dileep slowly eliminating each of the individuals responsible for the destruction of his family.