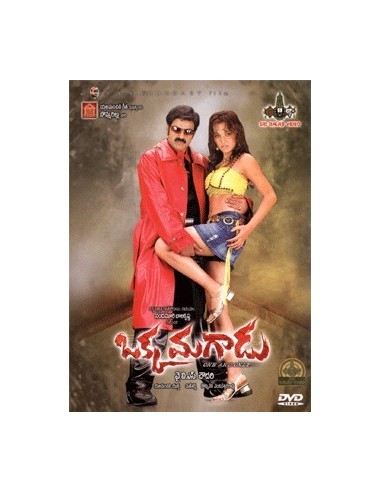 Synopsis:
Veera Venkata Satyanarayana Prasad alias Ramu (Balakrishna) is almost the God for the villagers of Venkatapuram. They hail him as Devadideva. Ramu tells them that he is just an ordinary human being. He is their savior. Even the government and law are afraid to touch him. One day, he performs the marriage of two lovers, the bridegroom being the son of villainous chief minister (Asutosh Rana). Simultaneously, an old man takes on the role of Punisher of the Corrupt. By decoding certain features from the old man, the police sketch points to Ramu as the killer. During interrogation of Ramu, the old man comes and reveals that he is the killer. He also reveals that he was the Okka Magaadu, the erstwhile Raghupati Raghava Rajaram (Balakrishna), who waged a stern fight against the British in the 1940s. The enmity between the old man and the CM intensifies. Who exactly is this old man? Why does he kill the baddies sixty years after the Independence? Did he really kill? These are the questions which give twists and counter twists. 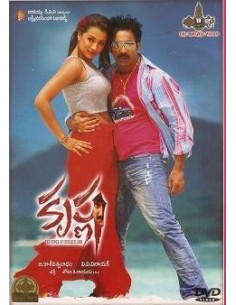 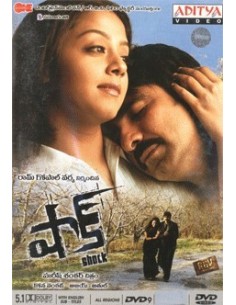 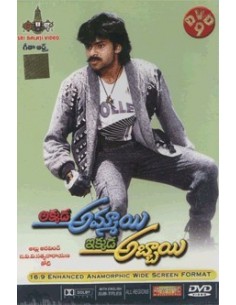 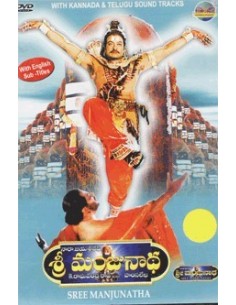 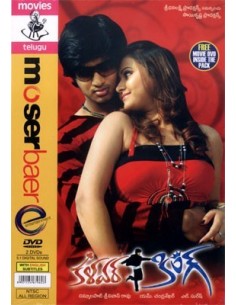 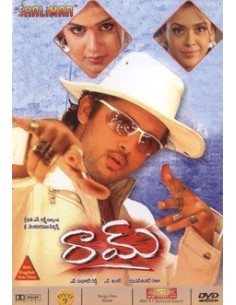 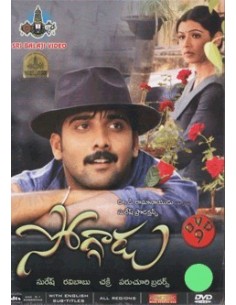 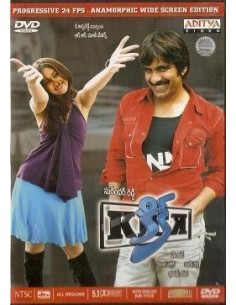 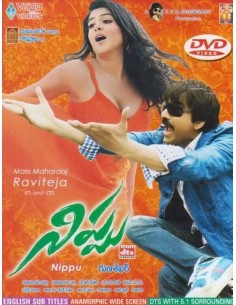 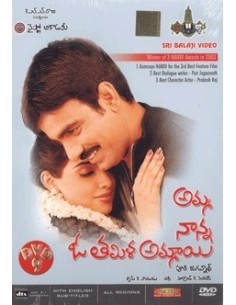