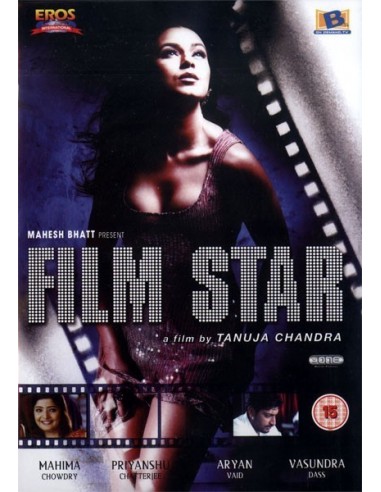 Synopsis:
Fed-up of the physical abuse meted out to her at the hands of her husband and her in-laws, Leela Sharma pours kerosene on her husband, Abhishek, and burns him alive. This horrifies the community, and the Sharma family files a police complaint, get Leela arrested and held in prison until she gets sentenced. Since Pandit Chandrakant Sharma has a wealthy background, as well as is a Minister in the ruling political party, all are quite certain that Leela will end up getting the death sentence. Then a Bollywood actress, Heera Pandit, hoping to get some publicity from this trial to help her with her career, gets involved and actively supports Leela, thus earning the wrath of several political, religious, and even women’s groups. Heera meets with Leela, hires a lawyer, Digamber Puri, to defend her and the stage is set for a trial that has the attention of the nation, as not only is Leela on trial - but Indian traditions too, and the result may change the lives of many people all over the country.