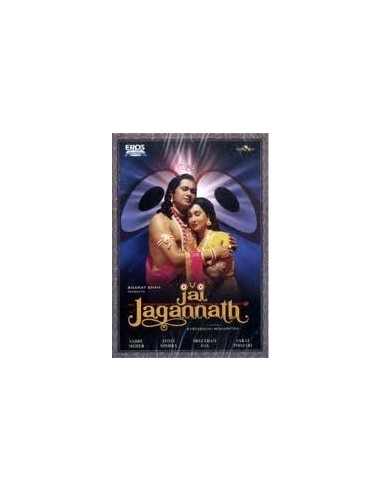 Synopsis:
A lower caste woman, who is a devotee of Goddess Laxmi, is treated like an untouchable by the priests of the temple where she goes to pray. She is not allowed to enter the temple precincts. One day, Goddess Laxmi comes in human form and calls the woman to her house and feeds her. Angered by her act, Laxmi’s husband Jagannath, and his elder brother drive Laxmi out of the house. She curses them that they would suffer for 12 years until; finally, they reach a point when they would have to eat from the hands of the lower caste people whom they despise. Saying this, she goes out and sets up a temple by the sea at Puri. The brothers starve and wander around for food. One day they reach Puri and beg for Laxmi’s forgiveness. Both promise her that they would never look down upon the lower caste people and help her build a bigger temple. Laxmi forgives them and welcomes them into the temple.