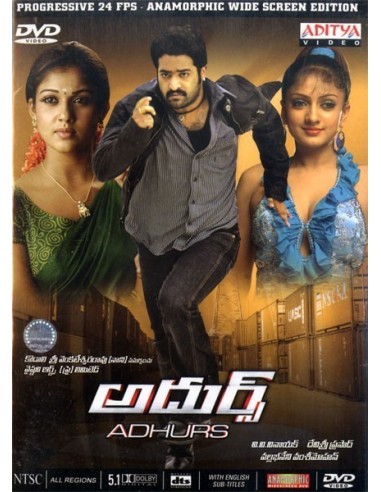 Synopsis:
The story begins with Rajyalakshmi, a Brahmin giving birth to a dead child for third consecutive time. Her mother-in-law secretly lifts a baby from a woman who delivers twins and replaces the dead one with it. One of the twins grows as Chari in the Brahmin family while the other as Narasimha with his mother. Narasimha works as an undercover agent for a cop.

Later, Narasimha comes to know that his father is alive and captivated by a don. Why is he kidnaped? How does Narasimha rescue his father? What is the role played by Chari, and how does the twins and the family gets reunited forms rest of the story.