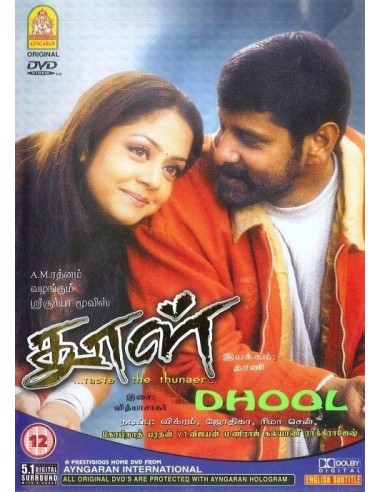 Synopsis:
The inhabitants of a small village in Tamil Nadu are concerned about the waste and sewage coming from a nearby factory, which is polluting their water supplies and causing serious illness among the villagers. Some men from the village take matters into their own hands and attempt to blow the factory up, but are prevented by Arumugam (Vikram), who believes that if representation is made to their local MP and government representative, the factory will be legally forced to close. Arumugam however is not the most educated person in the village, so it is agreed that the beautiful and educated Eswari (Jyotika) will go to Madras with Arumugam and his mother to present their case to the Minister. 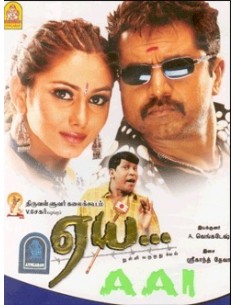 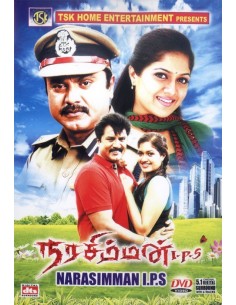 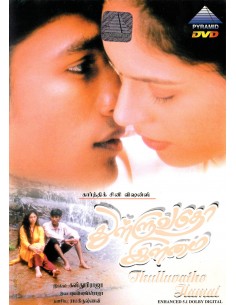 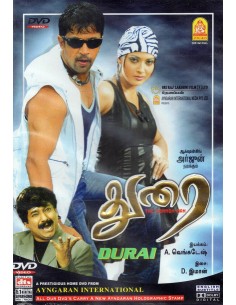 AYN-DVD-480
€13.99
Raja (Arjun) works with a cook Arusuvai Ambi (Vivek). Raja comes across Anjali (Keerat), who catches his interest. She falls for Raja. But Raja cannot remember anything of his past. All he recollects are vague images and memories that disturb him in his sleep... 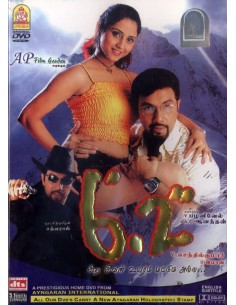 AYN-DVD-339
€13.99
James is the sole witness to the murder of a union leader and he promises the police to identify the murderer. In order to crack the case, the police urges James to live near the victim's house.
Tap to zoom