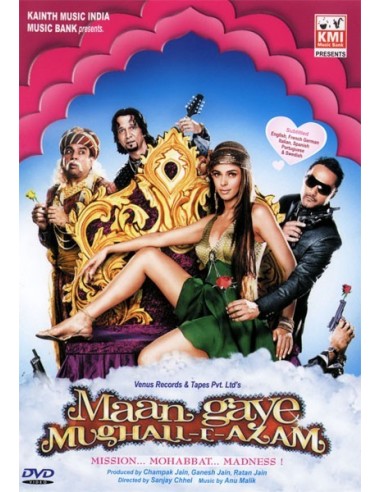 Synopsis:
'Maan Gaye Mughall-E-Azam' is a mad Contemporary Comedy about how a small town Drama Company gets involved in a deadly mission to save the country Circa-1993 the country was burning due to the Babri structure demolition and communal Riots. A small town likes St.Louise near GOA, where Police, CBI and raw officers were put on high alert due to illegal activities like Rdx and Arms landing at the costal area!! Set up in the same town is Kalakar Theatre Company, a Theatre group of self indulged dreamy actors who are always left with no choice but to perform the same age old period play 'Mughall-E-Azam' every time. One fine day, they come to know that, an underworld don is planning a severe bomb blast in the country. A funny and thrilling roller-coaster ride begins when the entire drama company designs 'A Deadly Game plan' and gets into the act to save the entire city from this blasts. Performing multiple roles in disguise, the characters makes you go crazy and eventually, save the entire nation from the big bomb blast in hilarious slapstick climax. 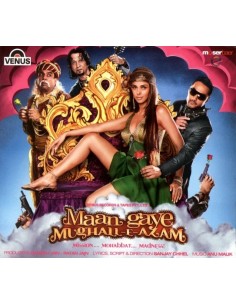