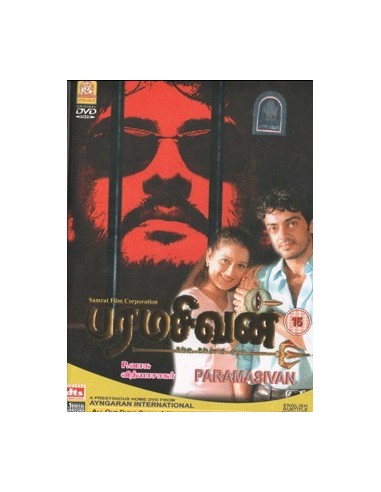 Synopsis:
Paramasivan the third eye, Ajit makes a remarkable re-entry with modified looks and good acting capabilities. He has taken a lot of initiative to reach at this point and has also delivered what the director and the audience wanted for a long time. The director P.Vasu who saw great success with Chandramukhi is back with the same commercial elements and masala. The story unravels about the protagonist Subramania Siva (Ajith), characterized as a patron and a nationalist who is serving a death sentence. ‘Nethiadi’ Nandakumar, an honest police officer who is on a mission to eradicate a terrorist who was behind, the Coimbatore blast. Nandakumar knows about the bravery and patriotism of Subramania Siva, he also understands his past life, where he is awaiting an opportunity to kill the cops who had bumped off his sister and father. Nandakumar comes out with a master plan to take revenge on all the bad guys, so he gives Ajith a new incarnation called “Paramasivan” he takes up the mission righteously knocking off the baddies ,But the problem is arises when Nair (Jayaram), a CBI man and his assistant (Vivek), doubt something fishy about the trail of Paramasivan. Who succeeds is the climax. 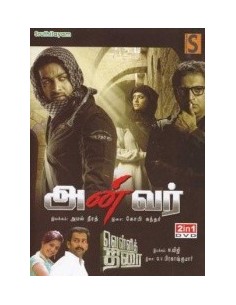 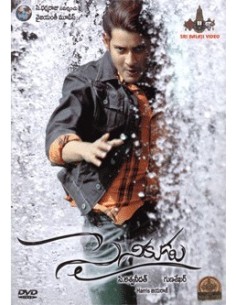 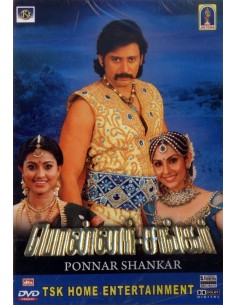 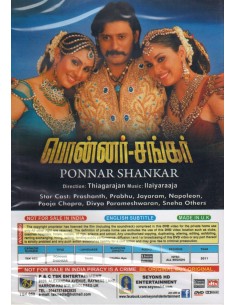 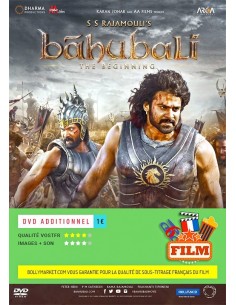 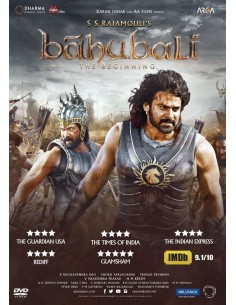 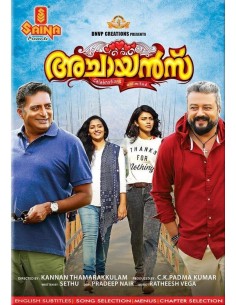 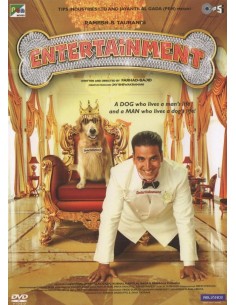 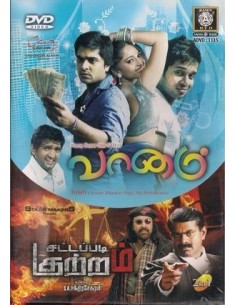