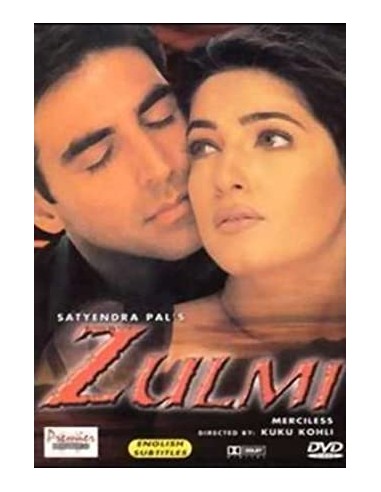 Synopsis:
As underworld godfather Baba is dying, he makes a last request to his head bodyguard Balraj to protect Nihal, the godfather's son. Years later, Balraj sees a young man named Raj successfully fight off a gang of thugs who are trying to rob a helpless woman. Impressed by Raj's skill, Balraj hires him to watch over his daughter, Komal. Komal is initially repulsed by the commoner, and tries repeatedly to have him fired or push him into quitting, but to no avail. Gradually, she comes to admire him, and even begins to fall in love with him. Raj, unfortunately, has sworn revenge against an unknown thug who attacked his sister.