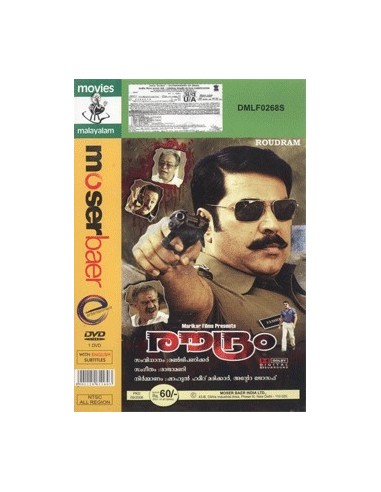 Synopsis:
The story is all about Narendran, an honest ACP, who has the guts to take on the corrupt system, fulfilling his father's wish (he was also an officer who died during an operation). Narendran — popularly called Nari — is offered a case to work on, directly from the Chief Minister's office: a case of the murder of Kambilikandam Jose, a drug dealer. As usual, the protagonist, with the support of S P Thomas Antony and DIG Shihabudeen lays siege against the corrupt elements of the department like ACP Joy and even the IG Balagopal, who have their dirty interests in the case. The CM, through opening an investigation of a petty drug dealer, is trying to check the growth of a drug mafia group that may pose a threat to the government. But as Nari goes hunting down the tracks, more and more people associated, gets killed by the evil-doers. And in the final showdown, the CM's office too finds Nari too dangerous to be given such a case which has got its repercussions on the government's fortunes. And in the final showdown, the CM plans to call an end to the investigations. How Nari succeeds to trace out and extinguish the threats forms the rest of the film.