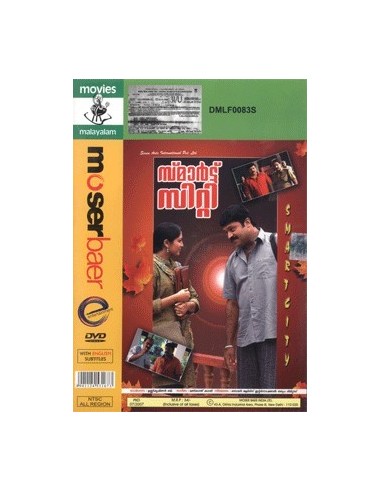 Synopsis:
Shekharettan (Murali) is an ageing powerful kingmaker of Kochi underworld and his trusted lieutenant is now the new don of the city-Madhavan (Suresh Gopi). They control the real estate business and they share a bitter rivalry with the deadly Kotooran brothers (Rajmohan Unnithan, Sadiq and co.) and the state finance minister Raghuraam.
Shekharan's daughter Sharada is married to Sharath Chandran, who is the Town Planning Officer. Sharath is honest and doesn't like his father-in-law or Madhavan for that matter, and is averse to letting his wife or son go visiting them.
The finance minister, played by Shammi Thilakan, tries to revive the project, with intent of turning the land acquired for the Smart City project into a luxury housing complex. In the meantime, a daring City Police Commissioner Arun Nambiar (Siddique) takes charge and sets out to eliminate the mafia. Madhavan's adopted sister Devi, who doesn't know what exactly Shekharan and Madhavan are doing, is in love with Varun, the younger brother of Arun Nambiar...