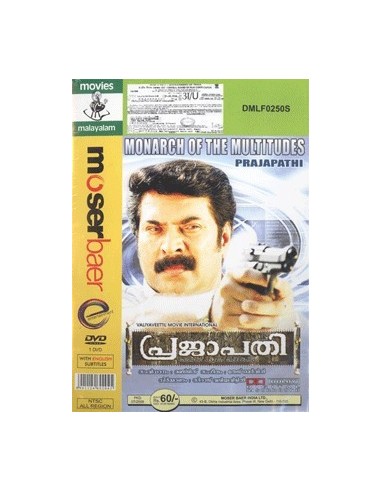 Synopsis:
Devarmadom Narayanan was once a convict sent to juvenile prison at the age of 13, for killing his father. The protagonist who became a changed man after his tortures in prison find values for life and imbibes them on maturity. With the help of Vellody master he establishes the new law of the land when he comes back, and whoever disinterested to abide the law are thrown out of the village after a trial by Nattukoottam. Devarmadom has an enemy in his uncle Mooppil Kunjambu Nair, and his son Giri who is all set to demolish Perumalpruram. The film in its opening sequences itself establishes one attempt on life of Narayanan, made by Giri and Co. Following the fattal attack, Narayanan is left at ICU of a hospital, and at in this stages of his resurrection to life, the film set the story straight with flashbacks on the events of their history of feud and clashes.