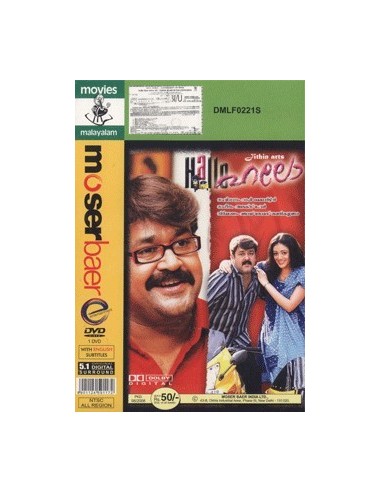 Synopsis:
Advocate Sivaraman has a weakness, and that's for the bottle. Unless he has had a few, he wouldn't even bother to appear in court. Though he is exceptionally brilliant as a lawyer, he does not have much to look forward to in life. He travels in the side car attached to a bike. It is Chandy who brings Sivaraman home on most days. Chandy's main line of business is illicit brewing of alcohol. Then one day Sivaraman receives a phone call, one that would dramatically change his life. That phone call was from Parvathy, a member of a wealthy Marwari family. She has been kidnapped by some people for ransom. In her frantic attempt to escape she dials the wrong number, that of Sivaraman. What he finds out in his effort to track down and rescue Parvathy forms the rest of the story.