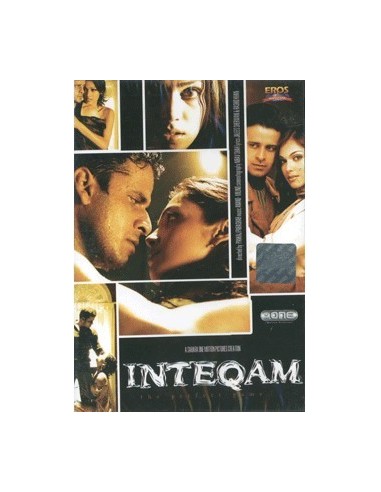 Synopsis:
Avantika, a rich and celebrated author, is on a business visit to India. Her friend hosts a Holi party at his mansion to honor her arrival. Unfortunately the same night, he is found brutally murdered under mysterious circumstances. ACP Uday, an upright cop, is asked to solve the case. Uday, a hot-blooded officer feared by the underworld, suspects Avantika of committing the heinous act. A few nights later, yet another murder take place. Strangely enough, the murders are committed exactly the way Avantika had described them in her best-selling novel. Uday, who is attracted to Avantika, tries to coerce her into accepting the crime. But a defiant and headstrong Avantika remains unperturbed and invites him to an intense mind game that leaves him baffled.