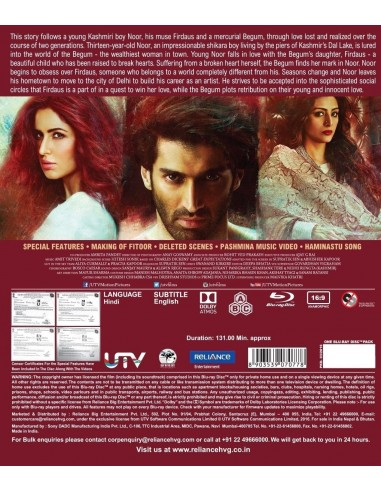 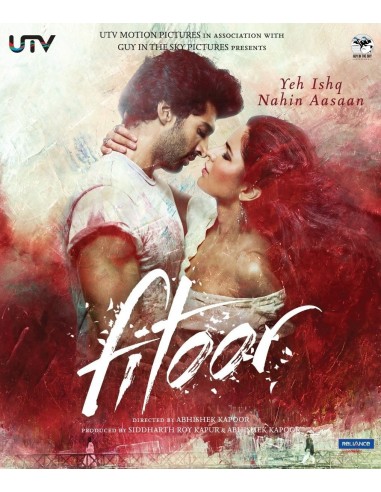 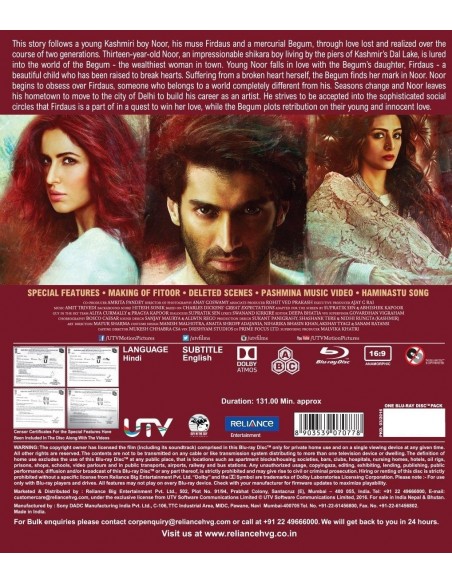 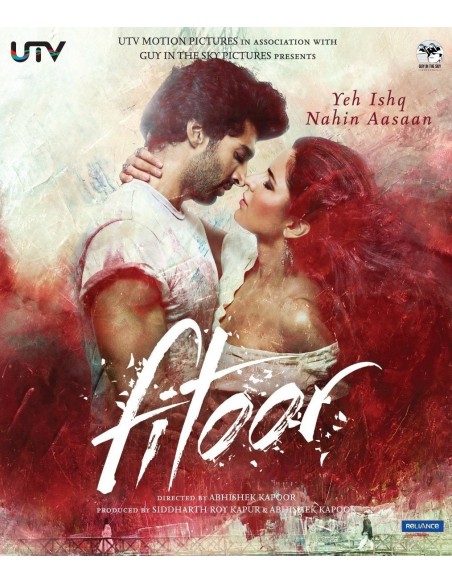 Noor (Mohammed Abrar) a thirteen-year-old Kashmiri boy from a poor family, meets and becomes deeply infatuated with Firdaus (Katrina Kaif), the daughter of a rich elite family in Kashmir that employs him...

Synopsis:
Noor (Mohammed Abrar) a thirteen-year-old Kashmiri boy from a poor family, meets and becomes deeply infatuated with Firdaus (Katrina Kaif), the daughter of a rich elite family in Kashmir that employs him. Firdaus' mother, Begum (Tabu), was left heartbroken in her youth (Aditi Rao Hydari) and disapproves of Noor's feelings thanks to his low social status. Despite this, Noor and Firdaus grow closer until Begum sends Firdaus abroad for school, insulting Noor as she breaks the news.

Years later, Noor (Aditya Roy Kapur) receives a prestigious art scholarship and moves to Delhi, where he encounters Firdaus (Katrina Kaif) again. By this time she is engaged to Bilal (Rahul Bhat), a Pakistani diplomat, but Noor's feelings have not changed and they begin a relationship. After initial friction with Noor, who by this time is a successful artist, Begum slowly starts to realise her mistake, but is still adamant that Firdaus should marry Bilal. Begum orders Firadus to marry Bilal against her will. A Flashback of Begum and her lover who left her pregnant and ran away with all her jewels showed why she insisted to make Firdaus marry Bilal and let go of her love. Noor travelled for an art show in London where he knew that the art scholarship was given by —Moazam–, a terrorist he saved when he was young, and not by Begum as he thought. Disappointed, Noor burns his art works which was related to a memory of Firdaus. A Flashback of Begum showed that Firdaus was her adopted daughter. Begum is dead and Firdaus reunites with Noor. 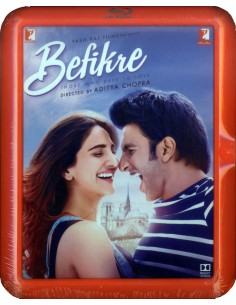 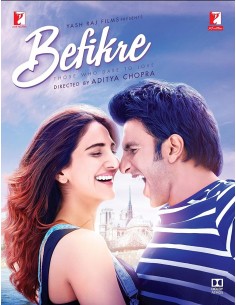 YRB-33090
€19.99
Director: Aditya Chopra. Cast: Ranveer Singh, Vaani Kapoor. This is the story of Kaira, a budding cinematographer in search of the perfect life. A chance encounter with Jug, an unconventional thinker, helps her gain new perspective about life, as she discovers that happiness is all about finding comfort in life's imperfections.
View 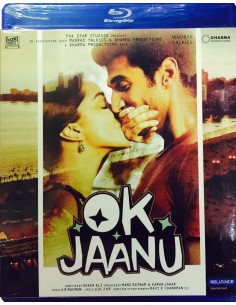 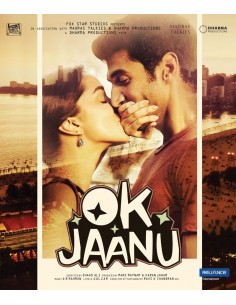 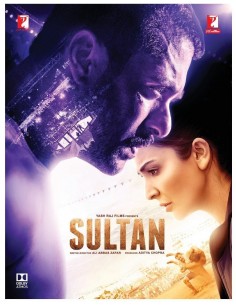 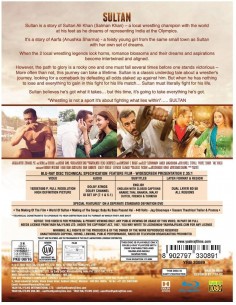 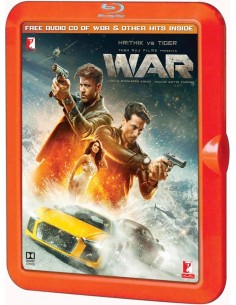 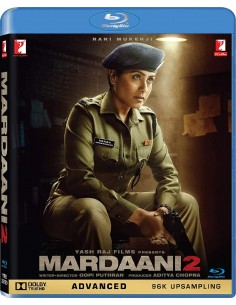 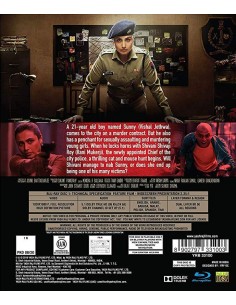 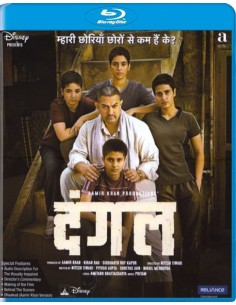