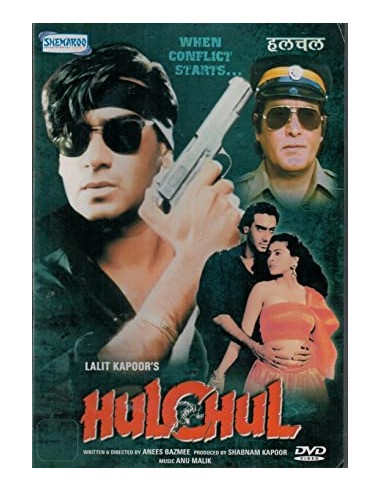 Synopsis:
ACP Siddhant (Vinod Khanna) adopts a young poor child named Deva (Ajay Devgan) whose mother and father died. When he grows up, he helps his adopted father as a police officer and his fahter to solve various crimes around town to save his job and protect his family. Deva should not only help his father by tracking down a mob or fight gang members, but he has to release his half-brother Karan from police custody after he is framed for murder.