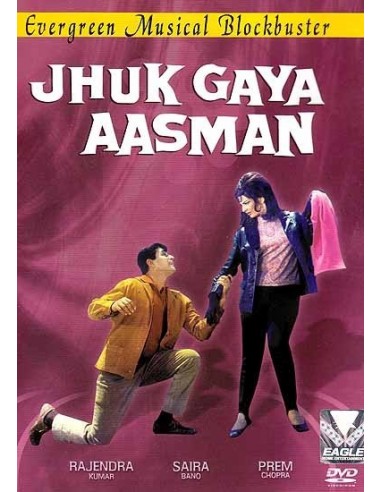 Synopsis:
The story tells about Sanjay who is a tourist guide and he meets Calcutta-based Priya Khanna and both fall in love with each other. Then she suddenly returns to Calcutta because his father is imprisoned for false charges by his Boss Tarun Khanna and his brother Prem. Meanwhile Sanjay also comes to Calcutta but he meet with an accident and he dies. When he is taken to heaven he requests the God there to send him back to earth as his lady love Priya would be heart broken. So Chitragupt, Yama Dharmaraj and others are comes to earth to put back life into his body the body is cremated and the Gods tell him that he can go back to Earth by entering the body of T.K. But Priya misunderstands Sanjay to be T.K. and hates him. The rest story deals how Sanjay solves all his problems and how he reunites with his lover Priya?