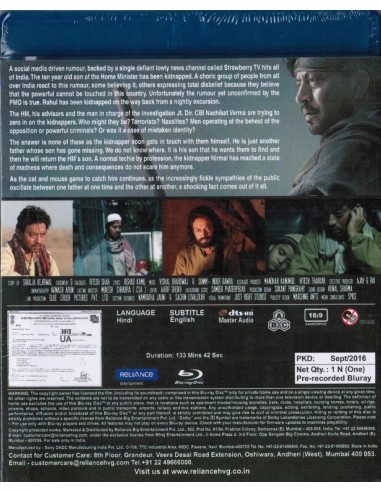 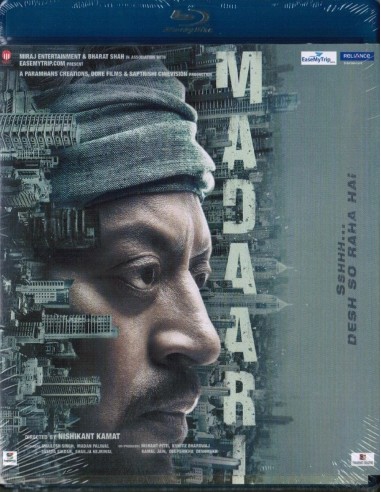 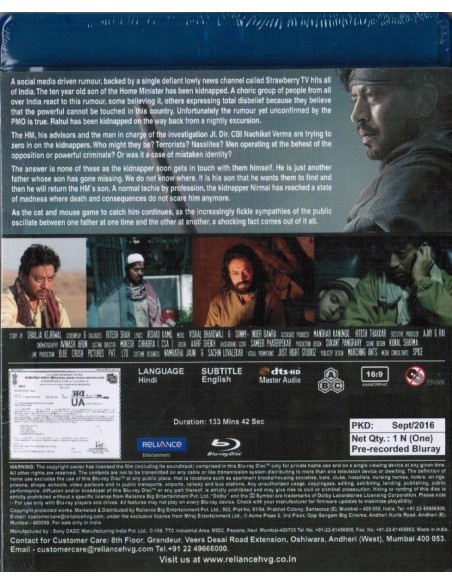 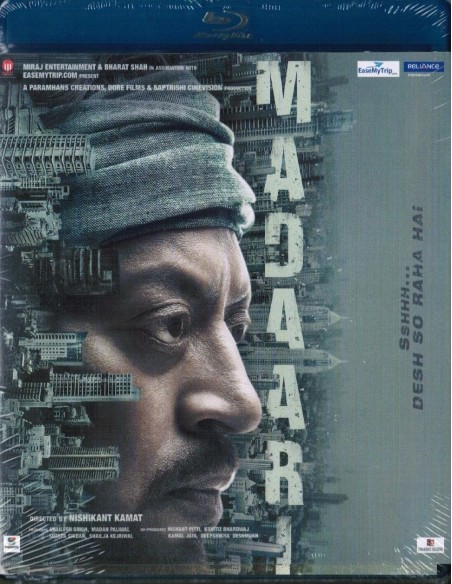 A man named Nirmal loses his family in a man-made disaster, he starts the journey of seeking answers asking for accountability which urges him to take revenge.

A social media driven rumour, backed by a single defiant lowly news channel called Strawberry TV hits all of India. The ten year old son of the Home Minister has been kidnapped. A choric group of people from all over India react to this rumour, some believing it, others expressing total disbelief because they believe that the powerful cannot be touched in this country. Unfortunately the rumour yet unconfirmed by the PMO is true. Rahul has been kidnapped on the way back from a nightly excursion.

The HM, his advisors and the man in charge of the investigation Jt. Dir. CBI Nachiket Verma are trying to zero in on the kidnappers. Who might they be? Terrorists? Naxalites? Men operating at the behest of the opposition or powerful criminals? Or was it a case of mistaken identity?

The answer is none of these as the kidnapper soon gets in touch with them himself. He is just another father whose son has gone missing. We do not know where. It is his son that he wants them to find and then he will return the HM's son. A normal techie by profession, the kidnapper Nirmal has reached a state of madness where death and consequences do not scare him anymore. As the cat and mouse game to catch him continues, as the increasingly fickle sympathies of the public oscillate between one father at one time and the other at another, a shocking fact comes out of it all.