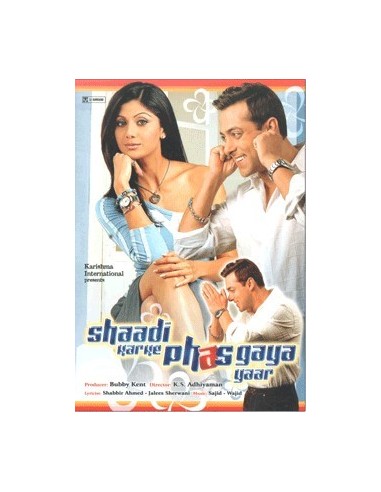 
Synopsis:
Ayaan lives a very wealthy lifestyle with his married brother, Karan and his wife, Anju; a younger sister, Yamini, and brother, Rahul; his mom, and grandma; and runs a garage. One day he meets with beautiful model, Ahana, and falls head over heels in love with her. She forgets her personal diary at his garage, and through this Ayaan woos, wins her heart, and both get married. Ahana soon finds out that despite of Ayaan's wealth, his family is very conservative and tradition-bound. This causes some bitterness between the newly-weds, which gets worse when she becomes pregnant and wants to abort the child. While visiting her mom on their dog's birthday, Ahana has an accident which results in a miscarriage. Ayaan blames her for losing the child, but his mother convinces him and he apologizes. Few months later, Ahana becomes pregnant again, and that's when she finds out that Ayaan had pulled wool over her eyes through her personal diary. Watch what happens when Ahana decides to get drunk on her birthday and expose Ayaan publicly. 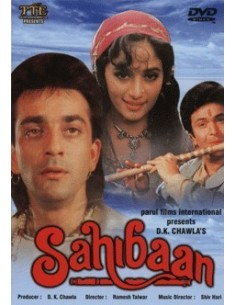 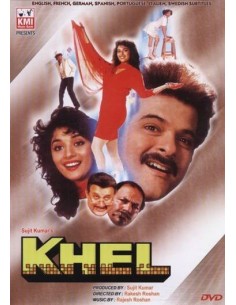