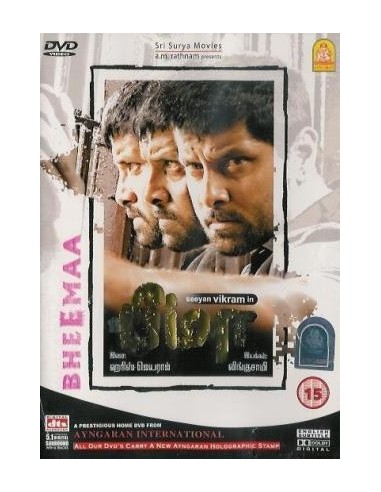 Synopsis:
The story is all about a tug of war between two underworld gangs trying to outsmart each other. Periyavar’s (Raghuvaran) group is bigger and more powerful, while Chinna’s (Prakash Raj) group is struggling to gain strength.