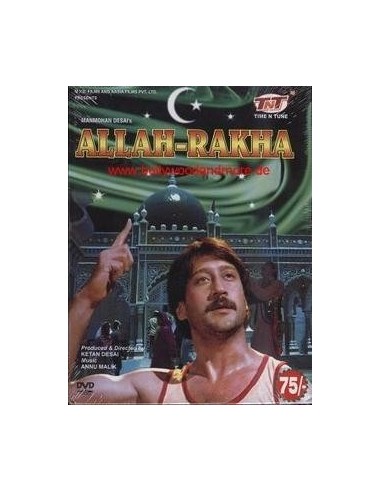 Synopsis:
Of Muslim origin Allah Rakha lives a poor life-style with his blind mother, Advocate Salma Anwar. One day when he attempts to save a prostitute, named Rani, from some goons he gets arrested by inspector Jaffar Anwar. He is held in a cell, but is soon released on bail as ordered by the court. He meets TV reporter, Julie Khera and is attracted to her, but soon he finds himself convicted for creating TV bombs. He is subsequently imprisoned, and while in custody he gets to meet his long-lost father, Karim Khan. His father helps him to escape from jail only to run into his duplicate who calls himself Don. Don wants him dead or alive. 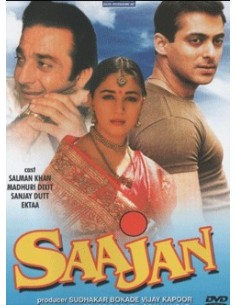 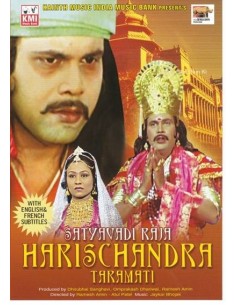 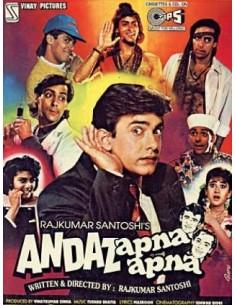 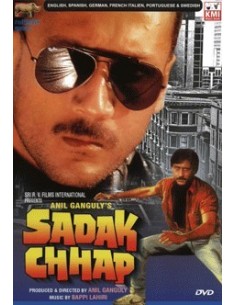