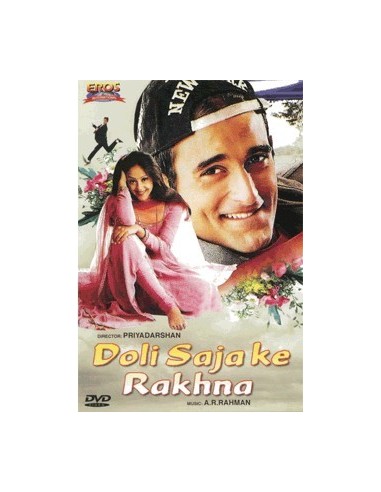 Synopsis:
Inderjit Bansal comes from a wealthy family. His father and mother, Chandrika, would like him to get married and settle down. But Inderjit wants to continue post-graduation studies and become an MBA. His parents permit him to and he gets admitted in college. There he meets with an attractive young student named Pallavi Sinh and falls head over heels in love with her. He confides about this matter with friends and together they assist him to woo her further. This leads to chaos and confrontation with Pallavi's brother, Inspector Prithvi, who arrests them, holds them in a lock-up, and beats them; then her second brother, Vikram, a tough hockey player, who also roughs them up; and when they go to get their wounds treated they meet Pallavi's third brother, Dr. Suraj, who surgically injures them even more. They plan to avenge this humiliation, and do succeed, but Pallavi asks them to stop. The Sinh's are horrified to learn that Pallavi actually loves the ruffian Inderjit and forbid her to see or speak with him, thus prompting the two lovers to elope, pursued in anger by the police force and the Sinh brothers. They land in a fisherman's wharf, and meet Jojo Pinto, who is the father of one of Inderjit's friends' he agrees to confront their tormentors, and also get them legally married. But at the very last moment, the two are overwhelmed and much to the shock of their friends, agree to return home and get married to the person their families' have chosen for them. But will their respective families' accept them back ? And will they ever be happy by this decision ? 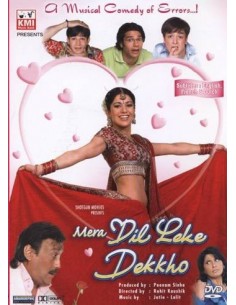 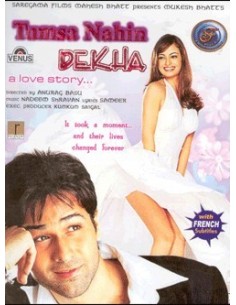 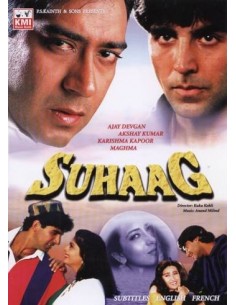 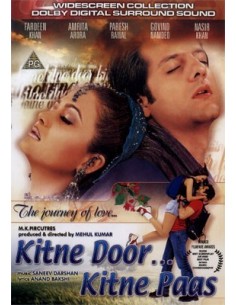 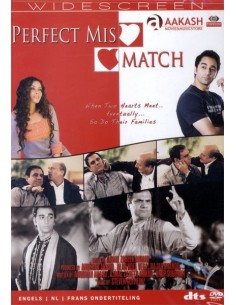 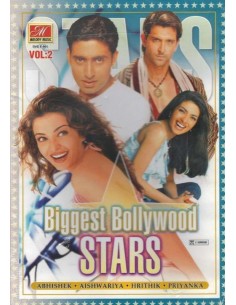 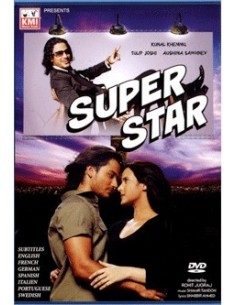