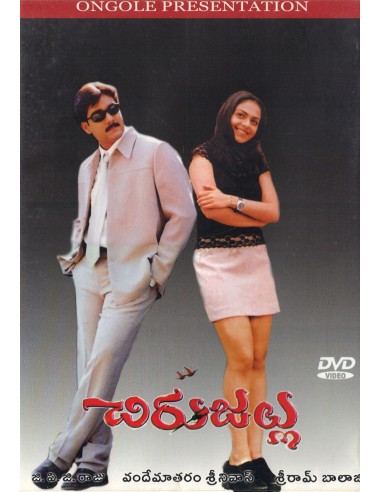 Synopsis:
Vamsi (Tarun) is an orphan. Radhika (Richa Pallod) is the daughter of Durga Prasad (SP Bala Subramanyam), an industrialist and she is motherless. Both these lads meet up on Valentine's Day and they fall in love with each other, gradually. Durga Prasad accepts the love of his daughter and arranges marriage. In the meantime, Vamsi gets interview letter for his civils examination and goes to Delhi.

He does not return back and goes missing for months. This entire episode in shown in the flashback. The movie starts with Vamsi taken to the police station and beaten up and then joined in a mental hospital and getting tortured. The second half revolves around how the loves unite again and what is the mystery behind Vamsi getting into Police station and mental hospital. If you want to know who was the villain behind this, you got to watch this predictable and meek film on the silver screen.