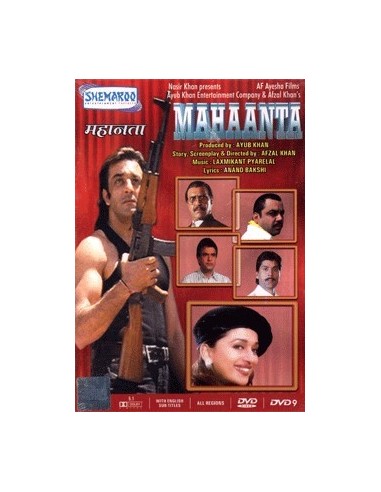 Synopsis:
Young Vijay studies in Good Shepherd High School, lives a wealthy lifestyle in a small scenic town along with his uncle, who is the Inspector General of Police in Bombay, and has a close friend in Raj Malhotra. When both mature, Vijay gets married, while Raj marries Shanti. On his uncle's insistence, Vijay departs to live in Bombay, where he eventually becomes the Police Commissioner. Subsequently Raj, Shanti, and Raj's brother, Sanjay, also re-locate to Bombay, where they are united with Vijay. Then Sanjay falls in love with Jenny and both want to get married much to the chagrin of Mahesh, who wants to marry her at any and all costs. Mahesh is the only son of wealthy and influential Kedar, who manages to convince Edward that it will be Jenny's and Sanjay's best interest if Jenny weds Mahesh. The marriage is arranged, but on that very day, Sanjay steps in, humiliates Kedar, and marries Jenny. That night Sanjay is arrested by none other than Vijay himself and placed in a cell. The next morning he is released and returns home to find that his brother and Bhabhi are both dead. Sanjay swears to avenge their death as well as find out why Vijay betrayed Raj, and arrested him on his wedding night. 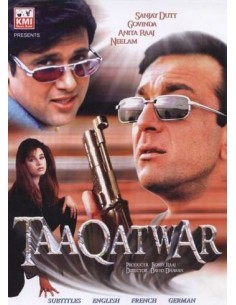