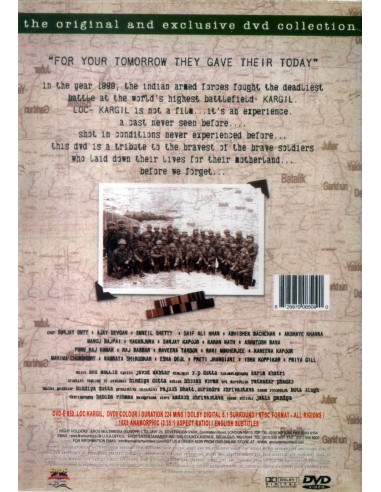 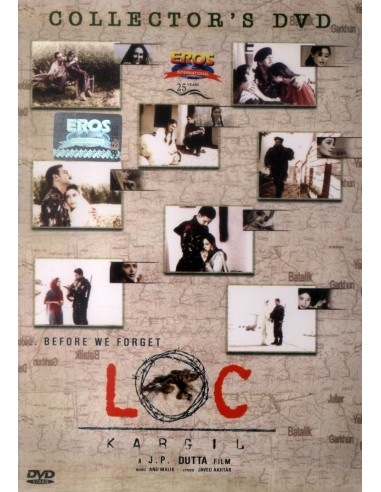 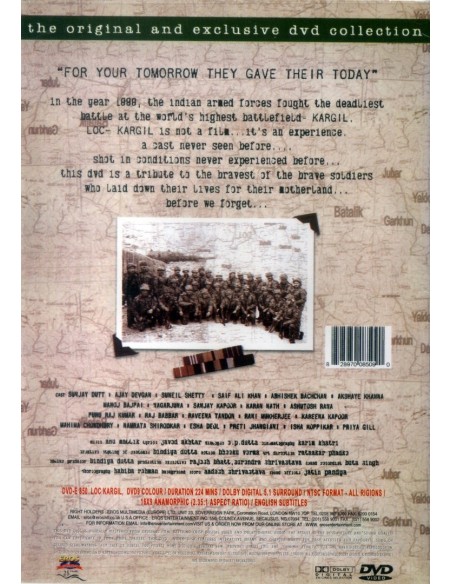 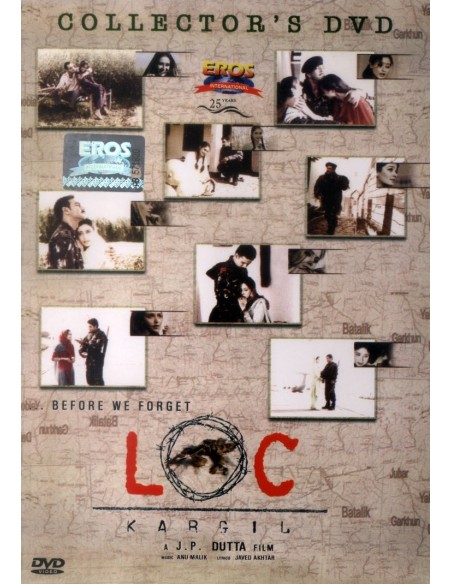 Synopsis:
LOC KARGIL is the story of Indian soldiers fighting in Kargil and being remembered by their family. There is Vikram Batra (Abhishek Bachchan), a daredevil soldier who won Param Vir Chakra for his bravery. Manoj Pandey (Ajay Devgan), a poet by nature laid his live and was served with Param Vir Chakra too. The toughest of all the soldiers was Lt. Balwant Singh (Akshaye Khanna) awarded the Mahaveer Chakra. Major Deepak Rampal (Sanjay Kapoor) was on leave when the call for war came. He was the backbone of the unit, awarded VIR CHAKRA. Lt. Col. Y. K. Joshi (Sanjay Dutt), a daredevil soldier was too awarded VIR CHAKRA. Captain Anuj Nayyar (Saif Ali Khan) for whom death was just another game lived his life and was awarded with Mahaveer Chakra. 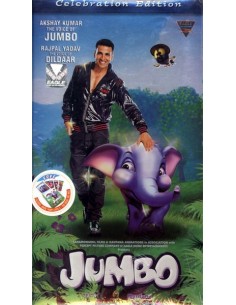 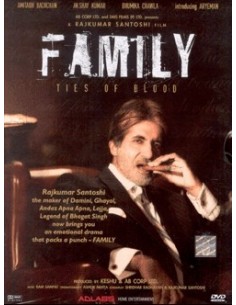 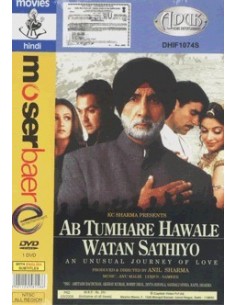