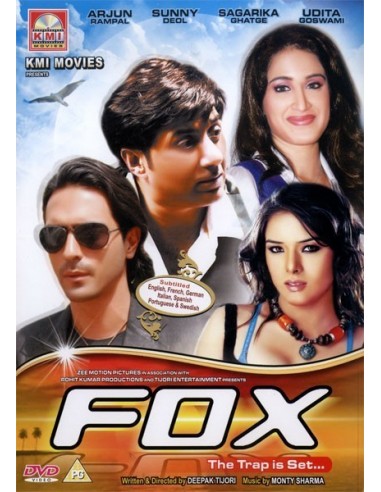 Synopsis:
FOX is an edge-of-the-seat suspense thriller that moves at high speed between the bustling metropolis of Bombay and the beautiful beaches of Goa. The story of a young, successful criminal lawyer, Arjun Kapoor (Arjun Rampal, Om Shanti Om) whose knowledge and aggressive interpretation of the law makes him a name to reckon with. He is reputed to have never lost a case and can get anyone acquitted, no matter what the crime. No wonder criminals swear by his name. Arjun loves being famous and successful and spends little time thinking about the moral issues relating to his work. After years of saving criminals from punishment, one day, torn with guilt, he decides to quit his law practice and change for good. However, someone seems to be unwilling to let him go so easily. Now, Arjun is in a race to save himself and must use the help of his girlfriend Urvashi (Sagarika Ghatge, Chak De India) and a local Goa police officer Yash Deshmukh (Sunny Deol) before it?s too late. 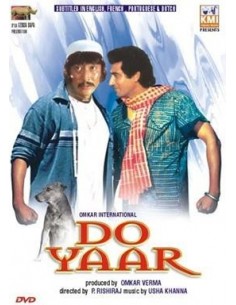 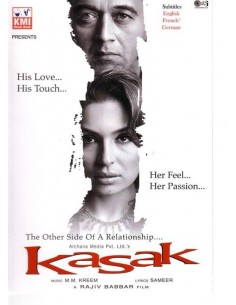 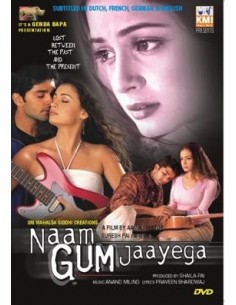 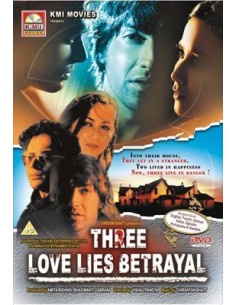 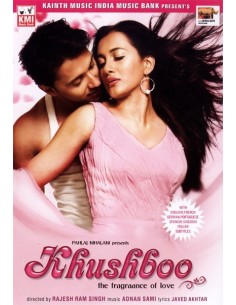 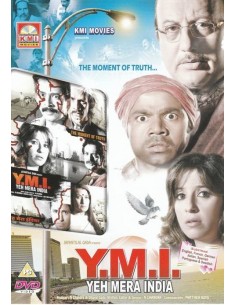