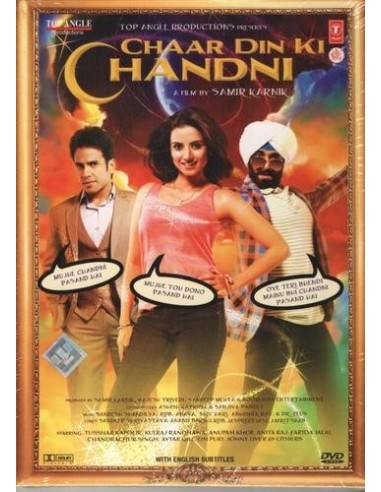 Synopsis:
Maharaja CV Singh (Anupam Kher) has five sons and Veer (Tusshar Kapoor), who is only educated guy in his film, is perusing his studies in London. He comes home to attend his sister's wedding and he brings his girlfriend Chandini, Kulraj Randhawa, who he is in love with at his mansion in Jodhpur. But the troubles start when he introduces her as journalist who is interested in covering his sister's royal wedding. Whether Veer announces his love before his daddu or not will form the crux of the film. 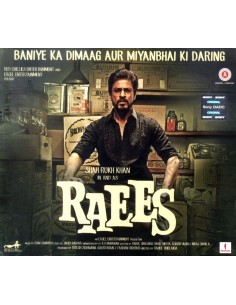 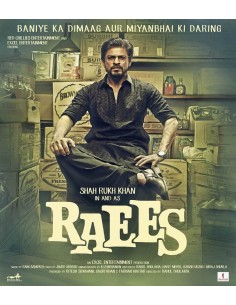 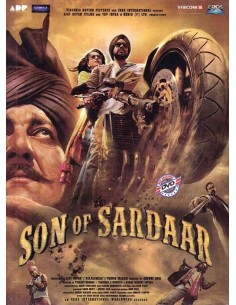 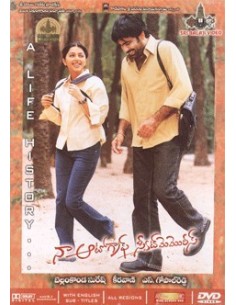 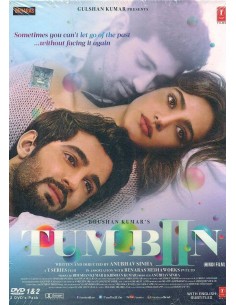 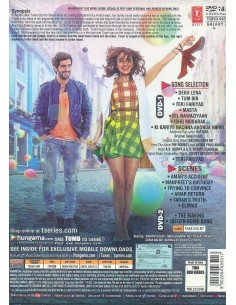 TSDVD-4461
€12.99
Director: Abubhav Sinha. Cast: Neha Sharma, Aditya Seal, Aashim Gulati. This film centers around the life of Taran (Neha Sharma), who loses her fiance Amar in a skiing accident. Her life changes when she meets Shekhar, who...
View
Tap to zoom