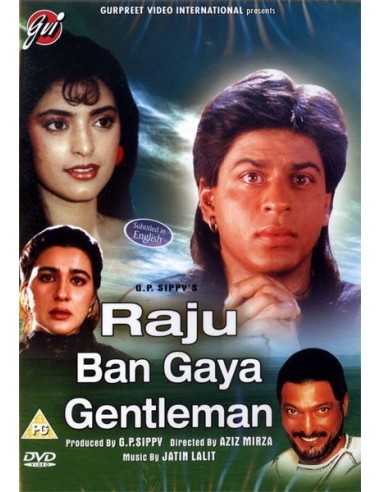 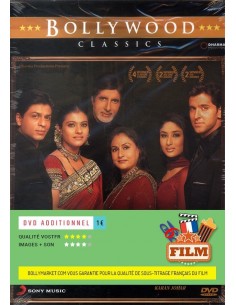 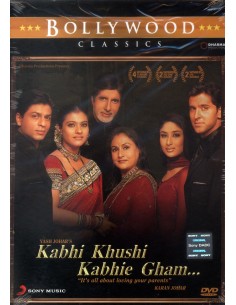 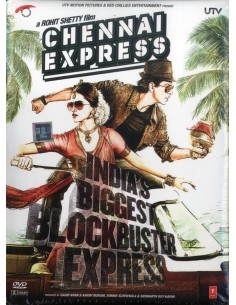 TSDVD-4034
€13.99
Director: Rohit Shetty. Cast: Shah Rukh Khan, Deepika Padukone. Chennai Express is the story of a 40-year-old bachelor Rahul, who lands up in a totally unexpected journey that makes him realize the importance of love, life, relationships and sacrifice!..
View
Tap to zoom