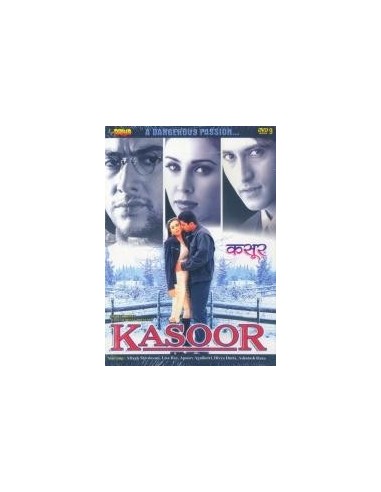 Synopsis:
Kasoor is a suspense story. Aftab Shivdasani is the editor of a newspaper, owned by his wife. She is murdered. Police accuses Aftab as he inherits the property. Lisa Ray is a conscious lawyer who fights the cases of innocent people only. Aftab convinces her that he is innocent and she fights the case. Apoorva Agnihotri is Lisa Ray's assistant. who is also in love with her. He is not conivinced that Aftab is innocent, but he sticks to his job. Ashutosh Rana plays the role of a police inspector investigating the case. The rest of the movie is a courtroom drama which determines whether Aftab is guilty or not. 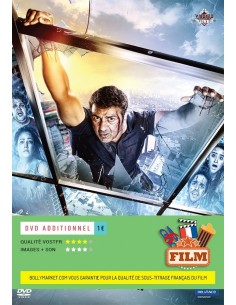 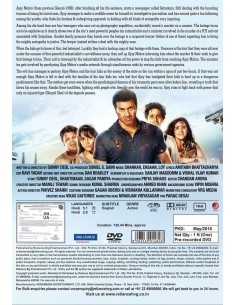