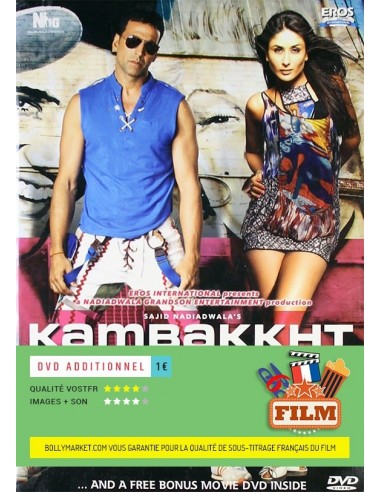 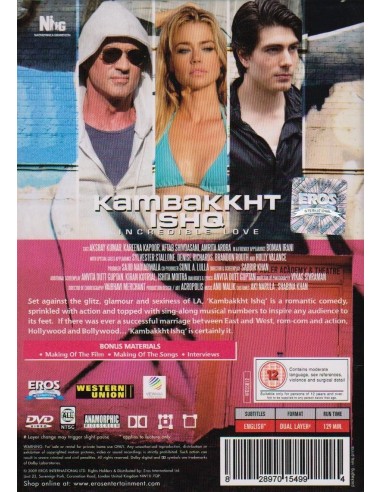 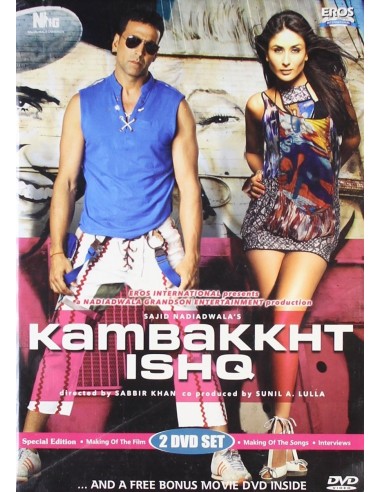 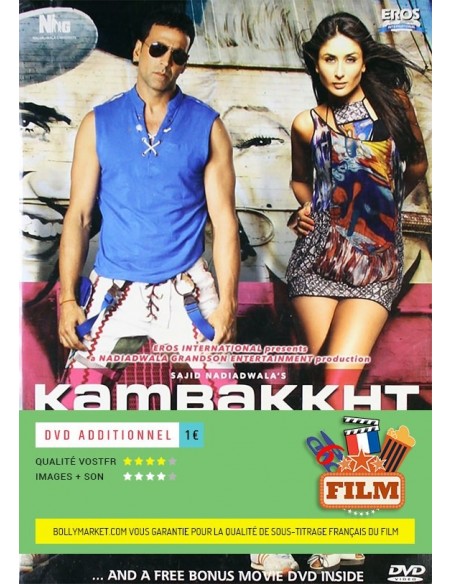 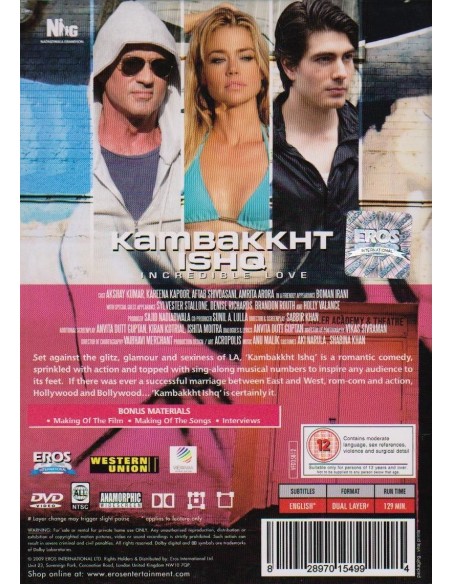 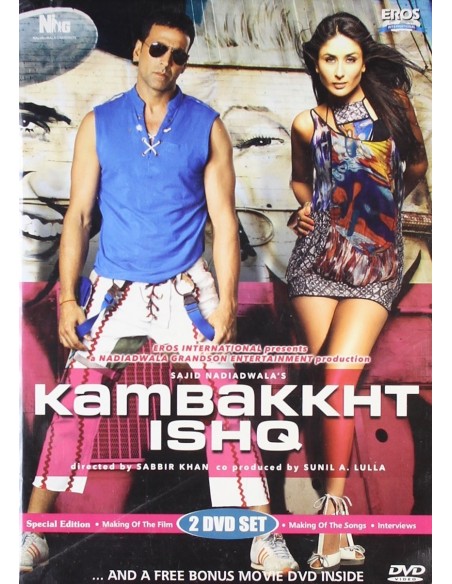 A romantic comedy about an Indian stuntman who takes Hollywood by storm but cannot find true love.

Kambakkth Ishq explores the relationship between two individuals so chalk-and-cheesely different from each other that no matter how many times they are pushed together, there’s just fireworks .. no fire.

Viraj Shergill (Akshay Kumar) is a swashbuckling stuntman in Hollywood who lives by the mantra "women are only good for two things .. making love & making love”.

Simrita Rai (Kareena Kapoor) is a firebrand who is more than able to stare down the most arrogant male with her caustic wit and sardonic tongue ... her firm belief "all men are dogs”.

Forces of nature make sure the two people who hate each the most are thrown together in the most absurd, hilarious situations until one dramatic twist of fate binds the two together in a manner that they could never ever have even dreamed of in their wildest fantasies. If there ever was a marriage between the east and the west, a romantic comedy and Action, Hollywood and Bollywood .. this would be it. 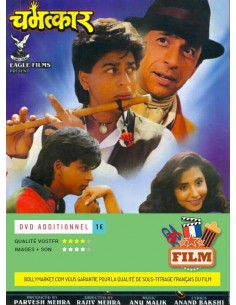 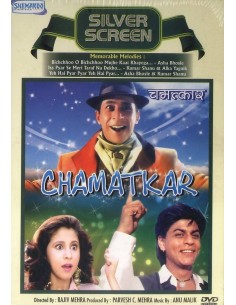 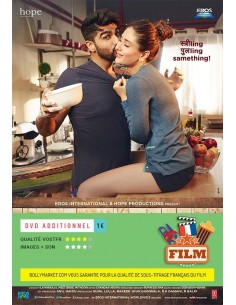 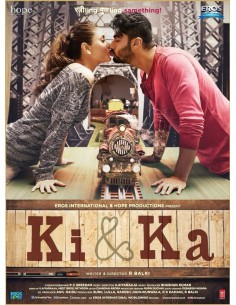 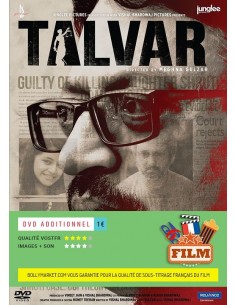 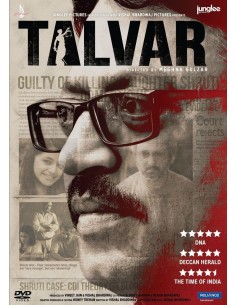 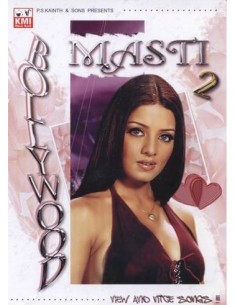 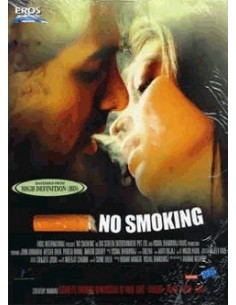 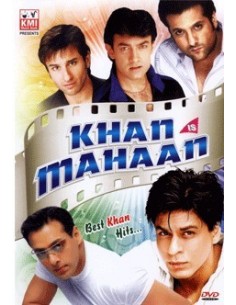 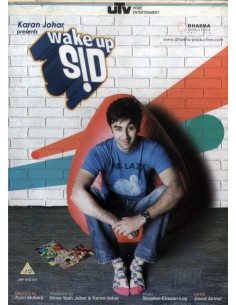 UMP-DVD-041
€13.99
Director: Ayan Mukherji. Cast: Ranbir Kapoor, Konkona Sen. A spoiled young adult living in Mumbai experiences a change in his lazy ways when he meets a woman at a party, who inspires him to "wake up".
View 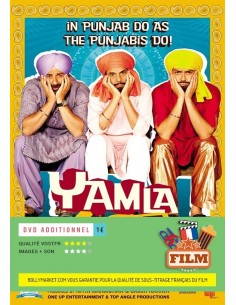 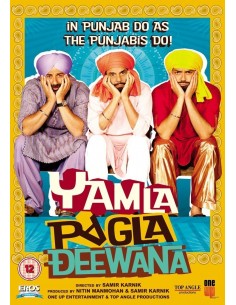 01530
€12.99
Director: Shaad Ali. Cast: Aditya Roy Kapur, Shraddha Kapoor. Adi (ARK) & Tara (Shraddha Kapoor) move to Mumbai to pursue their dreams. A chance meeting sparks off a heady, no strings attached romance until their careers pull them apart. Will ambition prevail over matters of the heart?
Tap to zoom