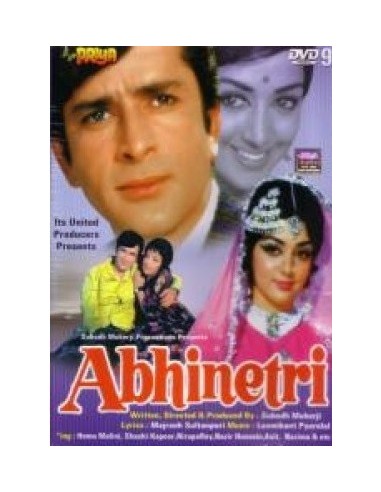 Synopsis:
Anjana, a brilliant dancer and Shekhar, a handsome young scientist, hailed from different worlds, yet when they met, they discovered they had one thing in common, a love for each other. Shekar took Anjana to a nearby village, his ancestral home, where his mother lived alone. A strong bond of affection was soon established between Shekhar's mother, who had no daughter of her own and Anjana, who had never known what a mother's love was. The young scientist marries her and the nights and days are mingled into one, as they were lost in heavenly bliss. But duty called and Shekhar returned to his laboratory while Anjana, alone at home began to yearn for the glamour of the stage. Shekhar did not approve of his wife's ambitions in this direction and positively forbade it. There was a clash of ego and Shekar asks Anjana to choose between the home and the stage. He is shocked when Anjana chooses the latter. What happens next? Watch ABHINETRI! 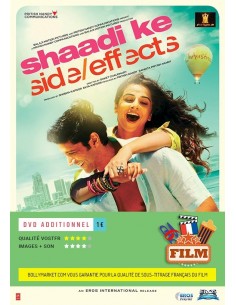 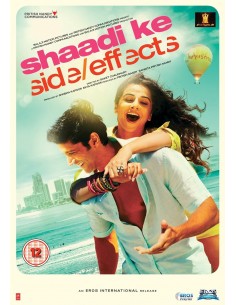 DVD-E-1903
€12.99
Director: Saket Chaudhary. Cast: Farhan Akhtar, Vidya Balan. A complicated relationship develops between a man and woman after getting married and having a baby.
Tap to zoom